NEW YORK (PIX11) — Mayor Bill de Blasio is urging New Yorkers to be cautious as one of the worst storms in the city’s history approaches.

In a news conference Sunday afternoon, the mayor told New Yorkers not to underestimate the power of the storm, which is expected to blanket much of the region with up to 2 feet of snow.

“The city’s doing everything we know how to do to keep you safe,” de Blasio said, adding that nearly 500 salt spreaders are ready to be deployed before the snow starts falling and that city workers will be on 12-hour shifts to fight the looming storm. 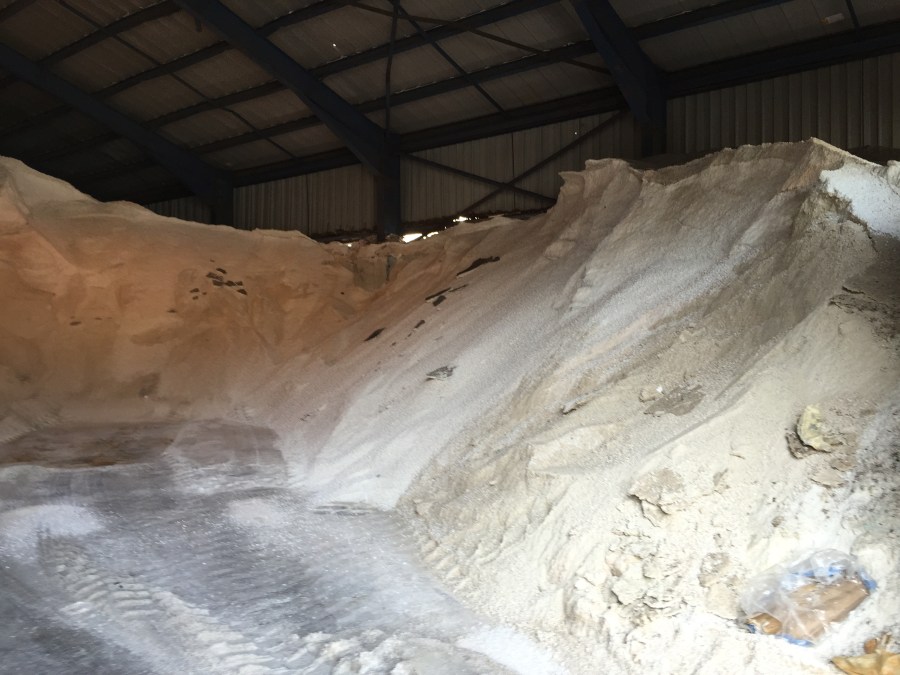 Light snow is expected to begin falling Monday morning with accumulations of 1 to 3 inches possible by the evening rush. Snow fall will become more intense Monday evening, according to the National Weather Service.

The heaviest snow and strongest winds — gusting up to 65 mph in the city — are expected from about midnight Monday into Tuesday afternoon.

The National Weather Service changed a blizzard watch to a blizzard warning for Long Island, New York City and most of southern Connecticut Sunday afternoon, underscoring the significance of the impending system.

He said New Yorkers should stay off the roads Monday while crews work to stay ahead of the snow.

When there are 2 inches of snow on the ground, the Department of Sanitation will deploy 1,500 plows, the mayor said.

Caution is also urged to people walking around their neighborhoods as the conditions will be “unusually icy,” according to de Blasio. New Yorkers should also stay out of parks during the blizzard.

If New Yorkers have problems with their heat or hot water, they are urged to call 311 to report the issue. Shelters will open up as needed.

The mayor said alternate side parking as well as garbage and recycling will be suspended Monday and Tuesday.

How to avoid the worst of Memorial Day traffic messes

How parents can navigate the U.S. baby formula shortage

Suspect sought in knifepoint rape in the BX: NYPD