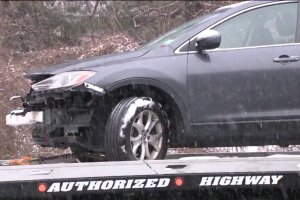 At least 15 cars involved in pileup in the Bronx: FDNY 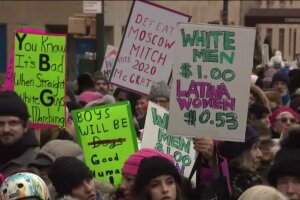 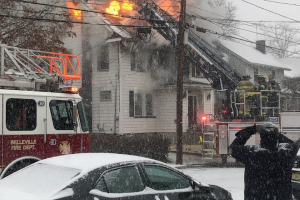 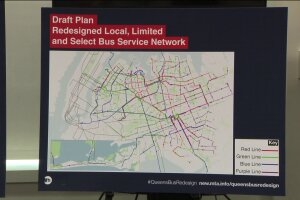 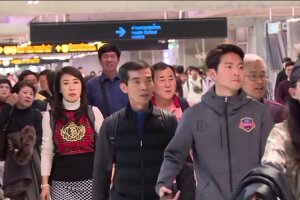 Passengers from Wuhan, China to be screened for virus at JFK 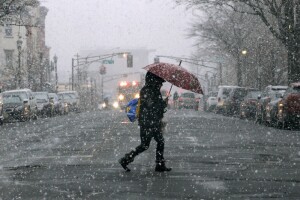 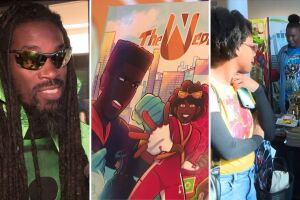 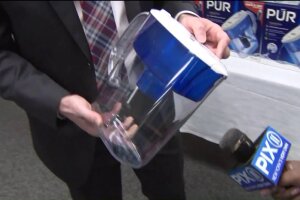 Belleville takes water safety concerns into its own hands 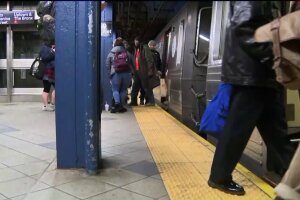 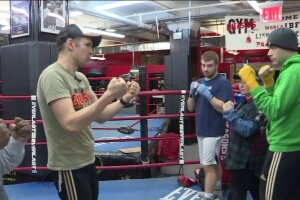 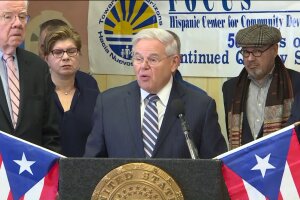 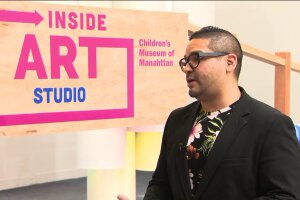 'Inside Art' at the Children's Museum 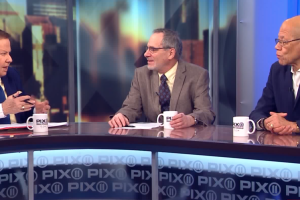 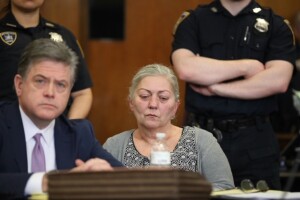 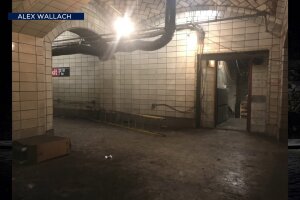 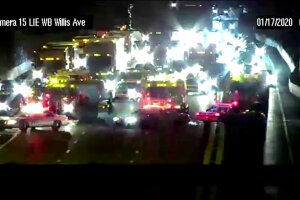 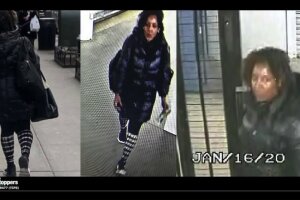 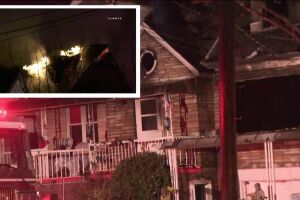 Fire breaks out at Queens home 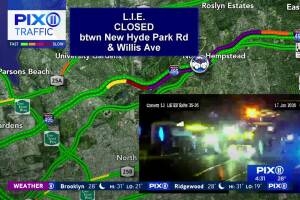 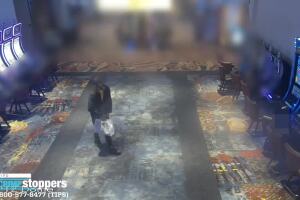 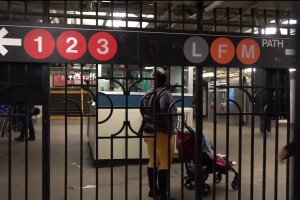 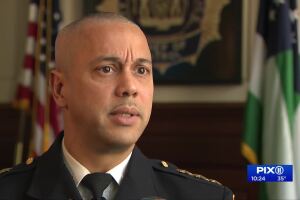 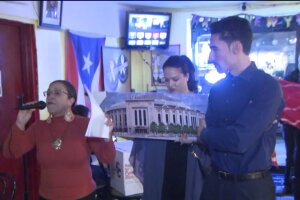 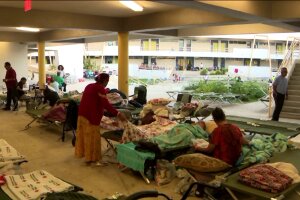 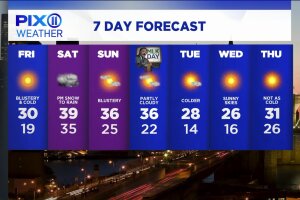 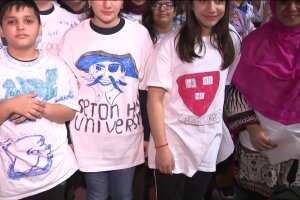 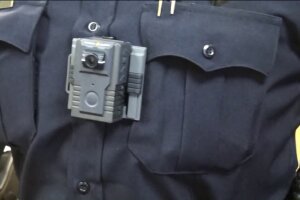 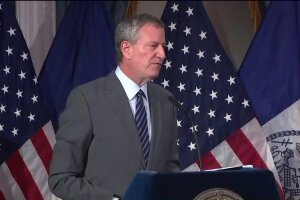