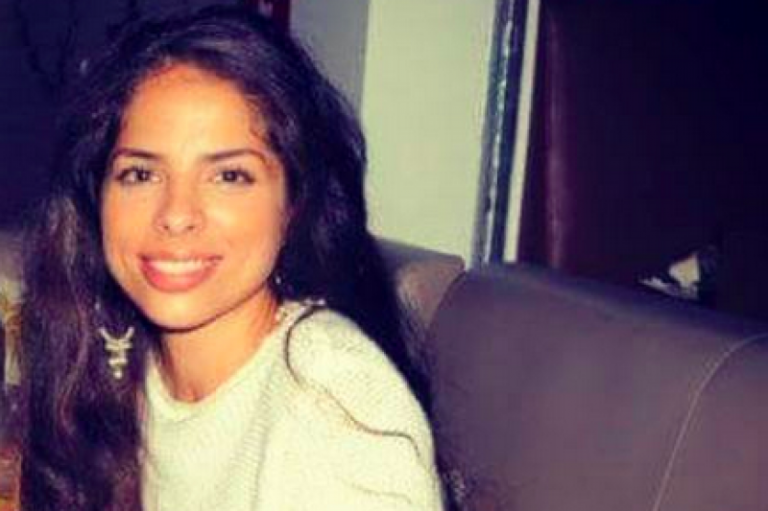 MEXICALI, Mexico (PIX11) — An Australian woman who was reportedly in Mexico for butt implant surgery died on the operation table — and new information reveals the surgeon is the same one who was once threatened to be sued by Kim Kardashian.

The plastic surgeon was identified as Victor Ramirez. Ramirez was involved in a legal dispute with Kardashian in 2012 after allegedly using a picture of her on a billboard to promote his business.

The billboard showed Kardashian in a bikini, with the slogan, “Don’t risk your beauty or your health.” Kardashian threatened legal action, because he did not ask to use her photo and she has always denied having implants.

Sarmonikas’ family has set up a GoFundMe account to cover the expenses of bringing the body of their loved one home.

Where kids in NYC can get free meals this summer