JAMAICA, N.Y. — Customs officials arrested a woman who allegedly smuggled 27 pounds of cocaine into the country hidden under the seat cushion of a motorized wheelchair.

Customs and Border Protection officers found Yoncela Stanley with the cocaine – which is worth about $468,000 – on June 11 when Stanley, a US resident, flew into JFK airport from St. Lucia, officials said. They noticed the back seat cushion of her wheel chair looked strange and probed it.

Stanley was arrested and turned over to Homeland Security Investigations.

“This latest seizure demonstrates the vigilance of our CBP officers, and their excellence in detecting those who would try to smuggle these illegal substances,” said Leon Hayward, Acting Director, Field Operations New York. 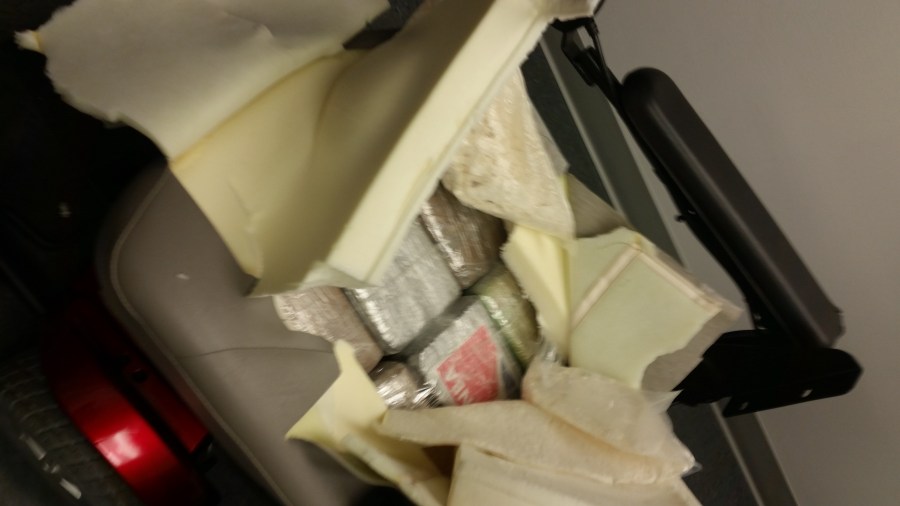 Stanley was charged with federal narcotics smuggling during her arraignment in Brooklyn Federal Court. She was ordered held on $50,000 bail.