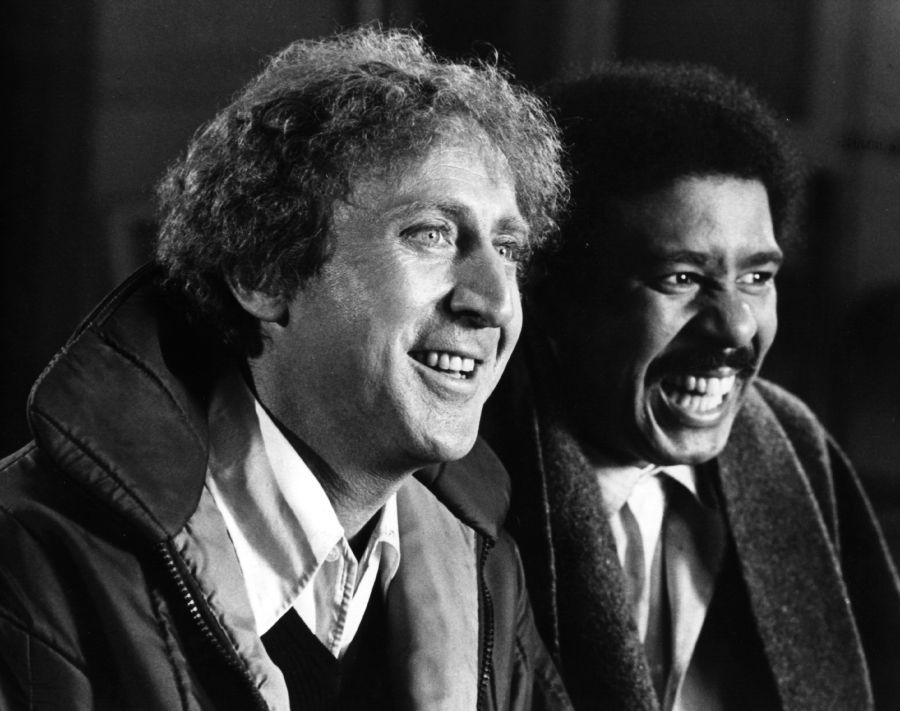 The beloved actor was best known for playing Willy Wonka in “Willy Wonka & the Chocolate Factory.”

He also worked closely with Mel Brooks whether reviving a monster in “Young Frankenstein” or bilking Broadway in “The Producers.”

Gene Wilder-One of the truly great talents of our time. He blessed every film we did with his magic & he blessed me with his friendship.

The movie celebrated its 45th anniversary in June.

He caught his first big break in an off-Broadway production of “Roots” according to his IMDB page.

UPPER WEST SIDE, Manhattan --- A man is hospitalized after being struck by an electric bicycle in Manhattan Saturday afternoon, police said.

The incident happened around 2:30 p.m. on West 78th Street and Amsterdam Avenue on the Upper West Side. The man was struck by the electric bike and taken to a hospital, where he's currently in critical condition.