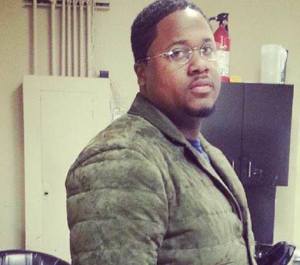 He arrived in New York from Baltimore, but had a residence in the Atlanta suburb of Union City, Georgia. Bratton said that Brinsley was somehow connected to Brooklyn, but would not discuss that information.

Bratton said at this time, there was no indication Brinsley was connected to any terrorist groups or organized entity.

Police were investigating posts Brinsley allegedly made on social media. 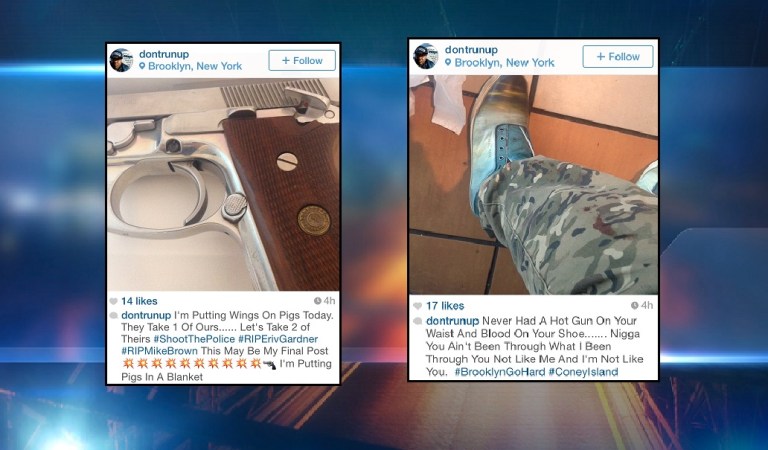 Instagram posting that are being investigated by the NYPD.

Bratton said that the suspect had earlier shot and seriously wounded a woman believed to be his ex-girlfriend in Baltimore.

Brinsley also had a lengthy arrest record in Georgia, mostly involving charges of shoplifting and illegal weapons possession. He was also charged with property damage and obstructing a police officer.

He pleaded guilty to many of the charges, according to police and court records.

Baltimore police received information that Brinsley had made threatening comments about officers, and sent a warning to police in New York, Bratton said.

That message came almost the same time the ambush happened.

‘They were quite simply assassinated:’ 2 NYPD officers shot and killed execution-style in Brooklyn ambush

Former NFL center Eric Wood shares tips on how to …

Catching up with Taryn Manning and her latest role …

Tina Lifford on the final season of “Queen Sugar”

Walk to End Lupus Now to be held in NYC

NYPD officer slashed in the face in the Bronx