Cotillard posted on Instagram late Wednesday, announcing her pregnancy with her husband, actor Guillaume Canet, and commenting against her reported romantic involvement with Brad Pitt.

She is “not used to commenting on things like this nor taking them seriously but as this situation is spiraling and affecting people I love, I have to speak up,” Cotillard wrote.

The actress affirmed her relationship with Canet, and said the couple, who already have a 5-year-old, have another on the way.

Several reports suggested a relationship between Cotillard and Pitt — who both star in the upcoming World War II romantic thriller “Allied” — was the reason Angelina Jolie filed for divorce earlier this week.

Cotillard said she hopes the parting pair “will find peace in this very tumultuous moment.”

According to TMZ, the reason behind the split is now being blamed on an investigation into an alleged incident last week on a private jet in which Pitt “got wasted and went wild,” screamed and became physical with his children.

The incident is what reportedly was the final straw for Jolie to file for the divorce.

The Associated Press andTribune Media Wire contributed to this report. 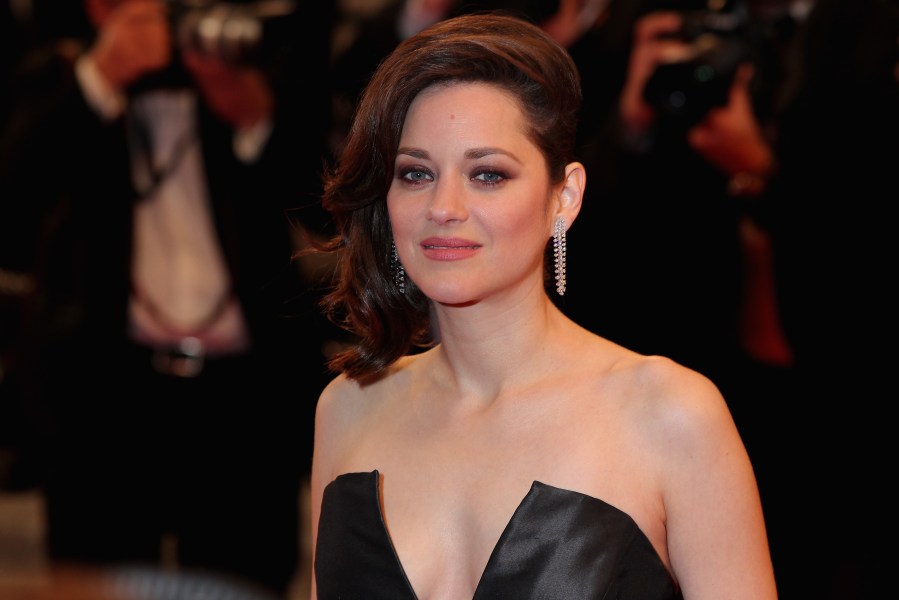 Carlos Sanson Jr. on “Bump” coming to The CW

NJ man nabbed for 2 sexual assaults in the past year