RICHMOND, Va. (PIX11) – What a Virginia man discovered inside an alarm clock is at the heart of a $1.3 million lawsuit against the man who rented him the fully-furnished home.

The tenant and his girlfriend moved into the Cheyenne Road house owned by Tomas Arnaiz in 2012, according to WTVR.

It wasn’t until two years later, according to the plaintiff’s attorney, that the couple began to notice something strange about a digital alarm clock that came with the bedside table.

When he played guitar, he would unplug the clock to use the outlet, but, according to the suit, after leaving the house he would return to find the clock re-positioned and plugged back in. 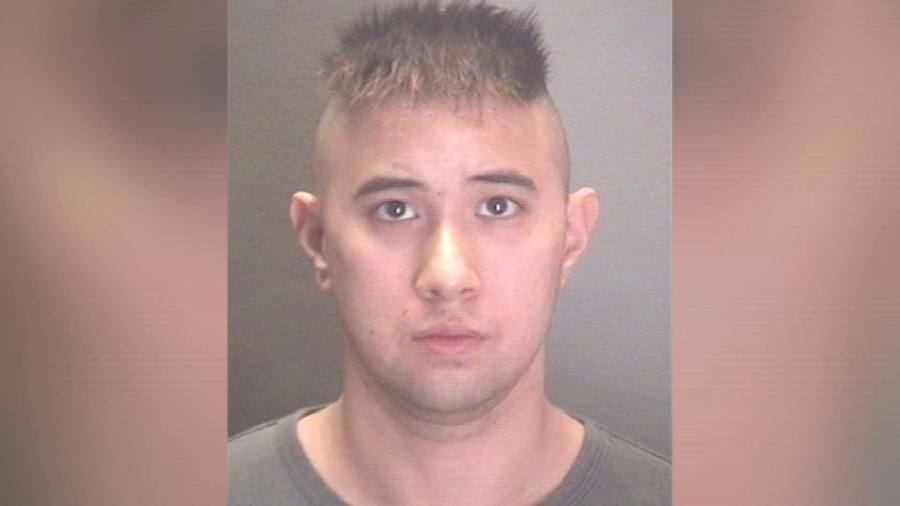 The clock allegedly contained a hidden camera and memory card, which the couple claim Arnaiz was using to record them as the undressed and in their most intimate moments.

When they discovered what was going on, they moved out the next day, according to the couple’s attorney.

Arnaiz is awaiting his next court date on February 27, when he will face felony charges.

Hidden in plain sight: The mystery behind a Brooklyn building’s black windows
VIDEO: The mystery of the House on Wade Avenue — the house that is NOT a home
Peeping Toms fall through ceiling of movie theater bathroom