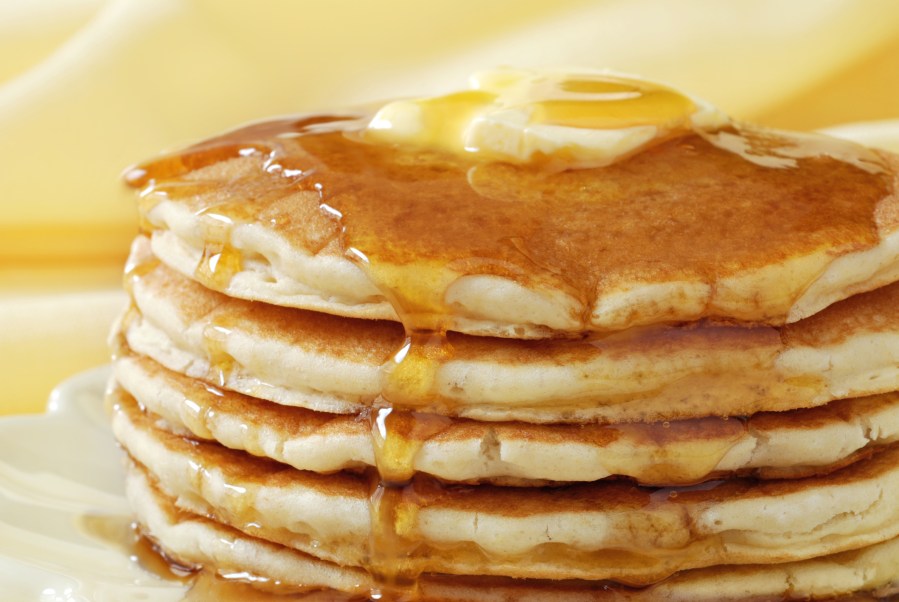 BEMIDGI, Minn. (CNN) — A Minnesota family has filed a lawsuit against a restaurant for what they call a fatal mistake.

They say they were told that the establishment’s pancakes were dairy-free. Their son had a severe dairy allergy, and died after a meal.

“He could light up a room,” his mother, Cindy Johnson, said.

His smile would be brightest when he was left to explore Bemidgi’s lakes and woods.

Scott Johnson was the second of four kids in a family that always looked out for him.

“Every time I would pick something up, when I was shopping with my parents,  I’d look at the label and be like, can Scott have this?” Jaris Johnson, his sister, explained.

Scott suffered from a severe dairy allergy since birth. He’d had scares before. Small traces of dairy would be enough to send him to the emergency room. That’s why his family says eating at a restaurant became rare and would always be done with caution.

But on a weekday morning last June, the girls wanted to treat their mom and brother to breakfast at Bemidji’s Minnesota Nice Cafe.

“We didn’t have to wait for a table,” Scott’s mom explained. ” They knew us by name.”

The family’s lawsuit explains what they say, happened next: Cindy asked the server if the restaurant’s gluten-free pancakes were also dairy-free. The server said, after checking with the cook, they were. Cindy then told the server the grill would have to be cleaned before her son’s pancakes were made.

His mom and sisters then watched Scott eat two pancakes, thinking they were fine.

“He had just finished, and he said we have to go now,” his mom said.

Scott forgot to bring his Epipen and nebulizer to the restaurant, the tools he’d used before to open his lungs and help him through an allergic reaction. When the Johnsons got home, it became clear they weren’t working. Cindy called 911.

On a road construction job, two hours away, Steve got word that his son would be airlifted to Fargo.=

“Hardest thing for me was, I didn’t even get to talk to him,”Steve Johnson, his father said.

“I miss him just as much today, as the day after,” his mom said.

The Johnsons are sharing their story with the hope it will stop something like this from happening again.

BEDFORD-STUYVESANT, Brooklyn (PIX11) --- A pipe burst in a Brooklyn public house facility on Saturday, flooding stairwells and the lobby with an "icy waterfall," residents said.

People living in the Sumner Houses at 303 Vernon Avenue were already dealing with inconsistent heat and hot water, they said. Residents said it's been an issue for weeks. Tenant Association President Denene Witherspoon said her phone has been ringing off the hook with complaints.

CONEY ISLAND, Brooklyn (PIX11) — Military medical teams arrived at Coney Island Hospital on Monday, and they will soon be helping in the Bronx.

Congressman Hakeem Jeffries celebrated the military's arrival during a news conference. “Because of the presence of the United States military at Coney Island Hospital, help is here,” he said.