LONG ISLAND — All schools in a Long Island district are on lockout Wednesday morning while police investigate a bank robbery that turned into a police pursuit spanning both Nassau and Suffolk counties, officials said.

The Syosset School District on its website said they were told at 9:50 a.m. about “police activity” on Jericho Turnpike.

“At (the police department’s) request and as a precautionary measure we have instituted lockout procedures at all of our school buildings,” the district said in a statement posted online. “This means we will not allow any persons in or out of our buildings until the police have issued an all clear directive.” 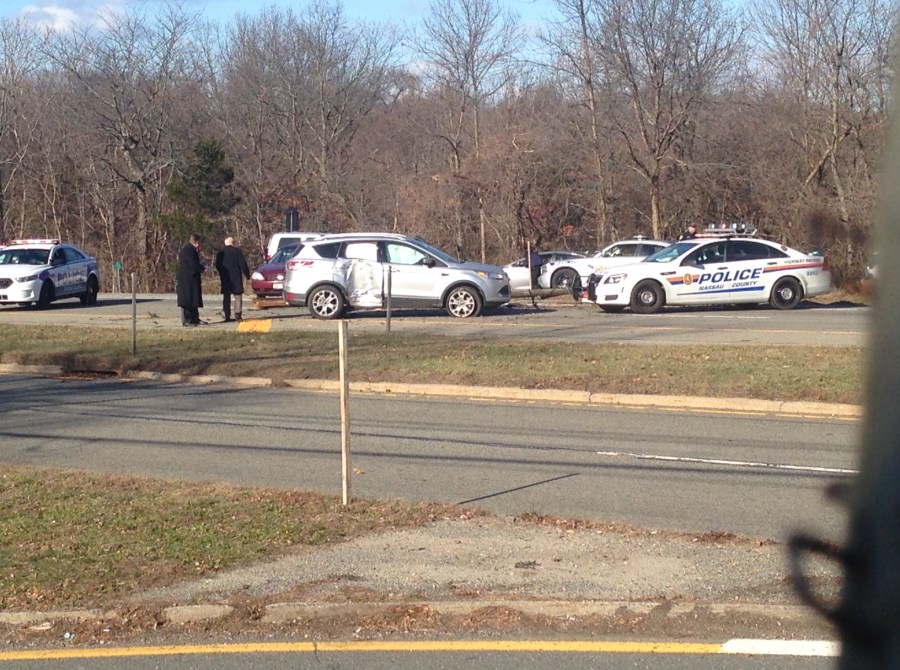 A Capital One bank was robbed in Bay Shore earlier Wednesday, according to Nassau County police.

Officers began chasing the robbers who led them on a pursuit from Bay Shore into Nassau County where the chase wound up on the Seaford Oyster Bay Expressway and into Woodbury and Syosset, where there is an active scene and search for the culprits, police said.

As of 11:30 a.m., the schools remained on lockout, the district said. Alternate plans are being made for students’ lunches and decisions about afternoon activities will be made later in the day, according to district officials.