NEW YORK – Authorities arrested four men at a New Jersey hotel in one of the largest heroin busts in the state’s history.

A three-month, joint investigation into members of a Mexican drug-trafficking organization based in New York and New Jersey led authorities to the suspects.

The men had booked a room at the Extended Stay America at 1 Plaza Drive in Secaucus, where officers executed a search warrant Monday, arresting the suspected dealers, who hail from different states. 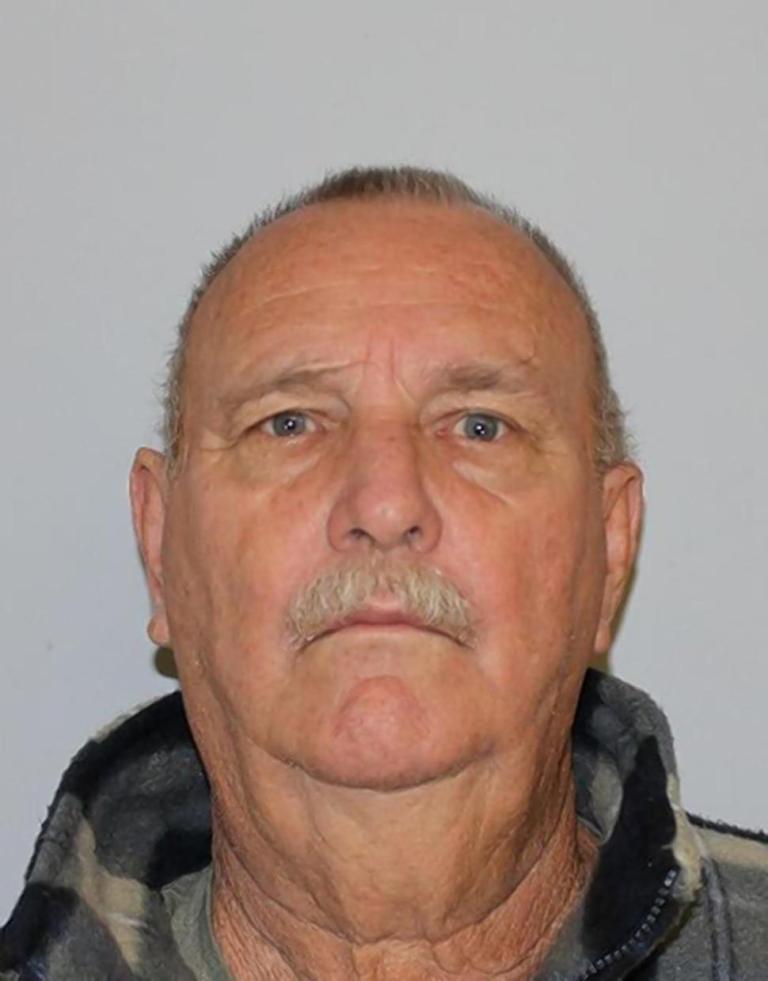 Authorities say they found 31 kilos of heroin in red duffel bags and $14,000 cash; the value of the drugs destined for the streets of New York and New Jersey was estimated at $2.4 million.

Officers charged Oscar Rene Felix, 38, of Menifee, Calif., and John Ulloa, 35, of the Bronx, with conspiracy to distribute heroin.

Anthony Ross Koon, 54, of Pueblo, Colo., and Alan Martin Alderman, 71, of Las Vegas, Nev., both face charges of heroin possession and possession with intent to distribute.

All four men were lodged in the Hudson County Jail.