NEW YORK — Tuesday marks one year since prolific actor and comedian Robin Williams died of a suicide at his California home.

News of Williams’ death at age 63 spurred an outpouring of love and condolences from famous friends and countless fans who remembered his lively comedy and ability to expertly play a variety of roles, from the funny to the dramatic and along the spectrum in between.

Williams was found dead shortly before noon Aug. 11, 2014,  inside his Tiburn, Calif., home, officials said. His death was ruled to be suicide by hanging.

Alcohol and drugs were not involved, the Marin County coroner said at the time. 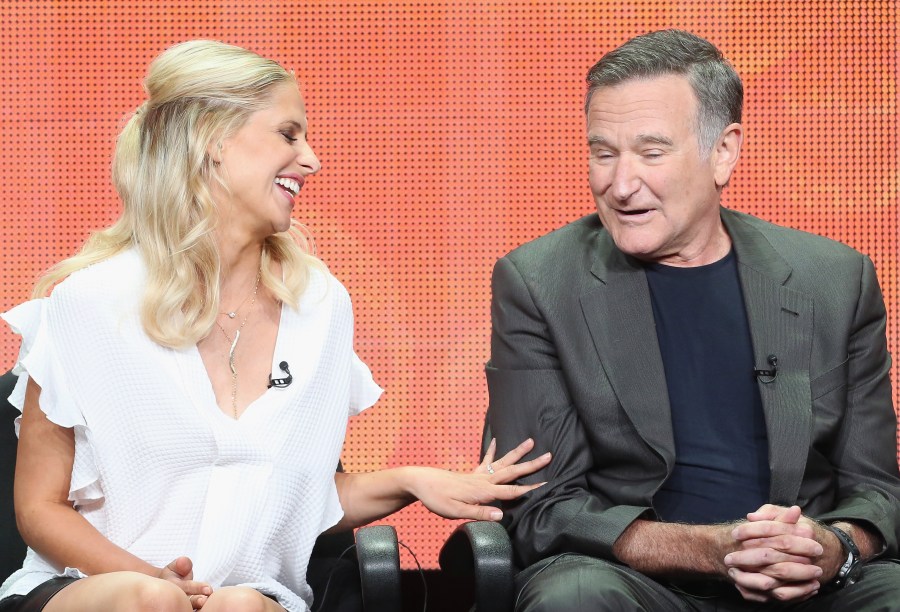 The father of three was sober but struggling with depression, anxiety and the early stages of Parkinson’s disease when he died, his widow Susan Schneider said in a statement last year. She added that he had been experiencing paranoia in the months before his death.

Williams’ ashes were scattered off the coast, according to a death certificate obtained by CNN.

A year on, the late actor is still missed, as evident by tens of thousands of sentiments online remembering his legacy.