BRIDGEPORT, Conn. — The investigation into the disappearance of a Connecticut couple that went missing two weeks ago has led state police to search the home of their son. 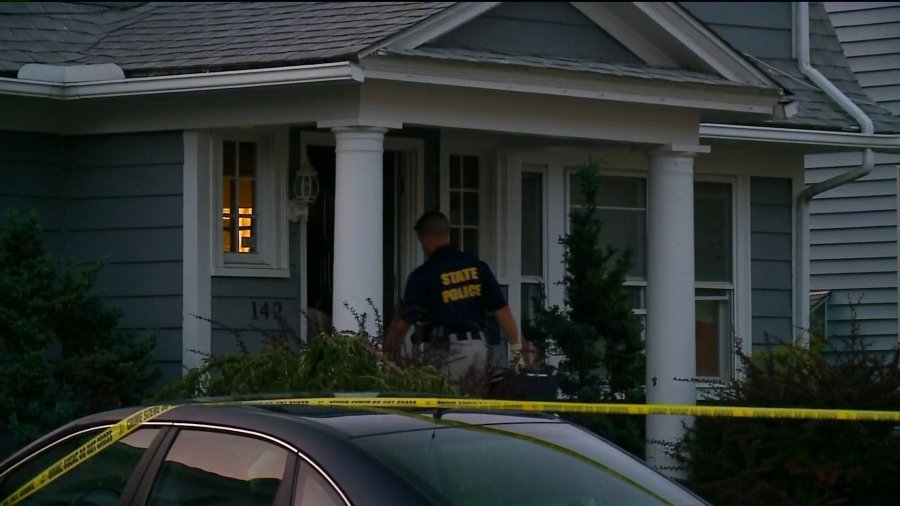 The Navins were last seen on August 4th, their pickup truck was found in a commuter parking lot off of the Merritt Parkway. (WTIC)

Jeanette Navin, 55, and Jeffrey Navin, 56, both of Easton, haven’t been seen since Aug. 4. Their car was found Aug. 9 in a commuter lot off the Merritt Parkway in Westport.

Kyle Navin is listed as an operations manager for the family’s refuse company.

State court records show Jeffrey Navin was $2.2 million in debt as of December in connection with a mortgage on a Guilford home. The mortgage hadn’t been paid in years and was foreclosed on in 2007, records show. Relatives have denied the couple’s disappearance is related to the debt.

In the months leading up to their disappearance, the Navins were downsizing and paying off old debts, according to the Hartford Courant.  That includes the May 28 sale of a home on Osborn Farm Road in Weston for $900,000. They owned that home since 1994.

Police sources told CNN affiliate WFSB the couple’s son is a person of interest in this case, along with another party. The source also said the couple’s son worked for the family garbage business and had his own garbage route.

A neighbor said the situation makes him uneasy.

“It’s very eerie to see it and then know it’s so close to home. It’s very eerie,” said Julio Solis, who is a neighbor to the Bridgeport home. “We haven’t seen them in a few weeks.”