MANHATTAN — A former pharmaceutical executive convicted of killing her 8-year-old son with a lethal drug concoction that caused him to die a slow and painful death in a Manhattan hotel could learn her fate Thursday during a sentencing hearing.

Gigi Jordan was convicted last fall of first-degree manslaughter, a charge for which she could face 15 years to life behind bars.

Jordan admitted to purposefully ending the life of her son, Jude Mirra, on Feb. 5, 2010. But she portrayed her actions as a mercy killing, saying the boy was physically and sexually abused by his biological father and others. The child had autism and a limited vocabulary.

Providing chilling details of the boy’s final day alive, prosecutors said the slaying was anything but merciful.

“He didn’t die fast,” said assistant district attorney Matt Bogdanos. “One by one, his vital organs shut down. It didn’t take minutes. It took hours to die.” 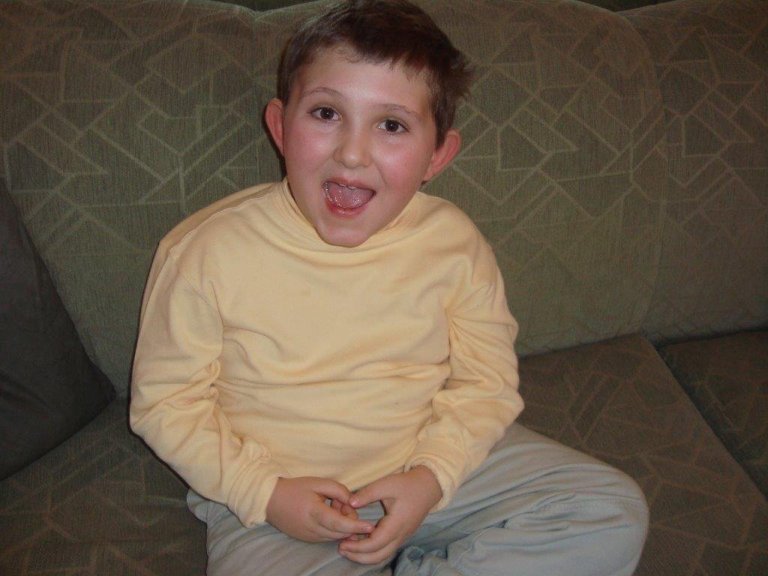 The businesswoman who made a fortune in pharmaceuticals forced the boy to swallow a cocktail of painkillers and anti-inflammatories, prosecutors said.

Crime scene photos showed bags and bottles of pills strewn across the furniture in a room at the luxury Peninsula Hotel in Manhattan, where the crime took place. It was there that police found the boy’s cold body.

An autopsy revealed four painkillers and anti-inflammatory medications used to kill the 8-year-old were found undigested in his stomach, prosecutors said. Orange juice and vodka were used to wash down the drugs.

Jordan testified that she meant to end her life the same night she killed her son.

TSA alarmed at how many guns caught at Newark airport

TSA alarmed at how many guns caught at Newark airport

Kids reel in fun with New Rochelle police at annual …

How to save on weddings

Roller skating is back for the summer in NYC

Where to roller skate in New York City