UNION SQUARE – A New York City actress found herself on the other side of the camera after she says a young man catcalled her on a subway platform.

Erika Smith says she was headed home around 11 p.m. after a long day of work when he walked up to her on a 14th Street subway platform.

“It was 90 degrees so I had on shorts, a T-shirt and flip-flops,” she said.  “This kid says to me, “Can I ask you a question?”  When she gave him the benefit of the doubt and answered “Sure,” she says he smirked and asked her, “How much?” 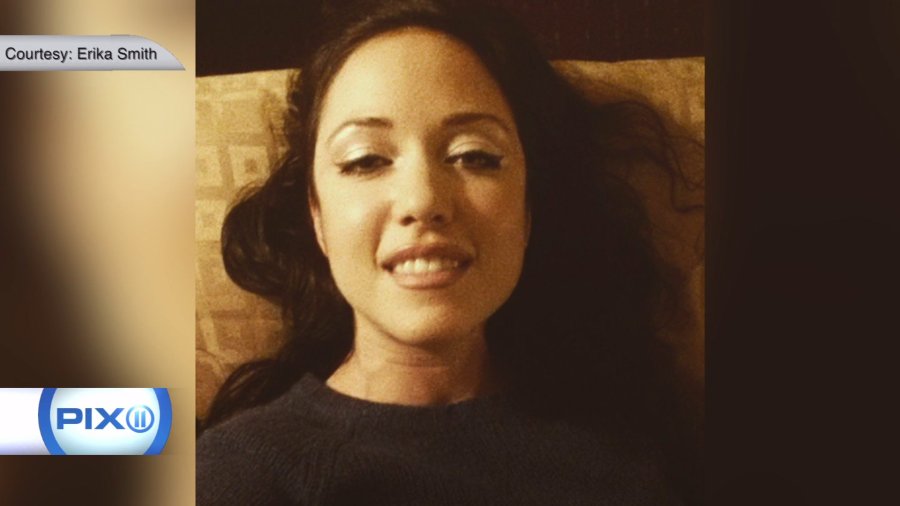 Erika Smith says she couldn’t remember everything she said in the moment, she was so angry after his question.

When she asked him “What?” she says he chuckled and walked away after saying, “Nevermind, you don’t get it.”

She says the question left her momentarily speechless, and then she pulled out her phone and decided to confront him.

She says she’s overwhelmed by the response she has gotten by posting the video on social media.  She says, “We’re not animals in the jungle, we’re people, we’re supposed to be evolved!”

Fauci says he would not serve under Trump again

Fauci says he would not serve under Trump again

Tips for getting an edge on college admissions

Buffalo supermarket shooting: What do we know so …

Victims identified: Here are their names