NYACK, New York — Rosie O’Donnell is asking the public for help finding her daughter Chelsea, who has been missing since Tuesday, August 11.

Chelsea O’Donnell, 17, was last seen in Nyack wearing a black-hooded sweatshirt, dark ripped blue jeans, women’s gray Converse sneakers and a black backpack, according to a post on O’Donnell’s website.  She has a large tattoo, on her right side, of a dream catcher with the word “Breathe.”

She left the house with her 6-month-old therapy black terrier named Bear.  O’Donnell says that Chelsea stopped taking her medicine and is in need of medical attention. 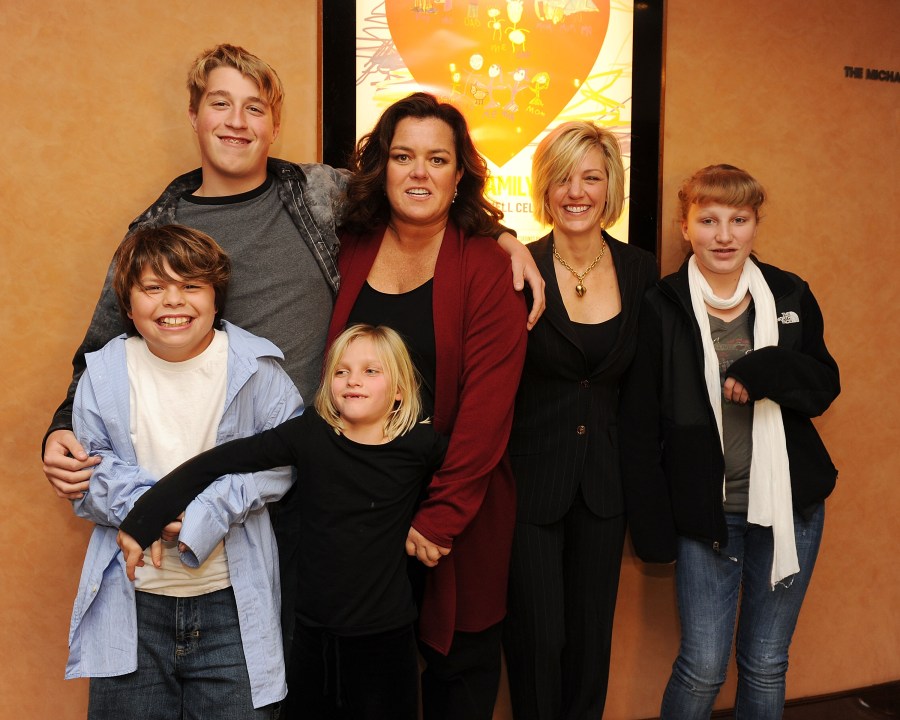 Nyack police have been searching for the missing teen since Sunday.  O’Donnell believes she may also be in New York City.

The 53-year-old comedian and former television host, who is originally from Commack, New York, has five children.

Nyack police have not yet officially classified her disappearance as a missing persons case, but the investigation is ongoing and “Nyack police are working closely with the family,” according to Chief Brent Newbury.

Moose on the Loose: Trading dollars for dreams

Upscale Long Island village may have been dumping …

Police investigate whether cold cases could be tied …