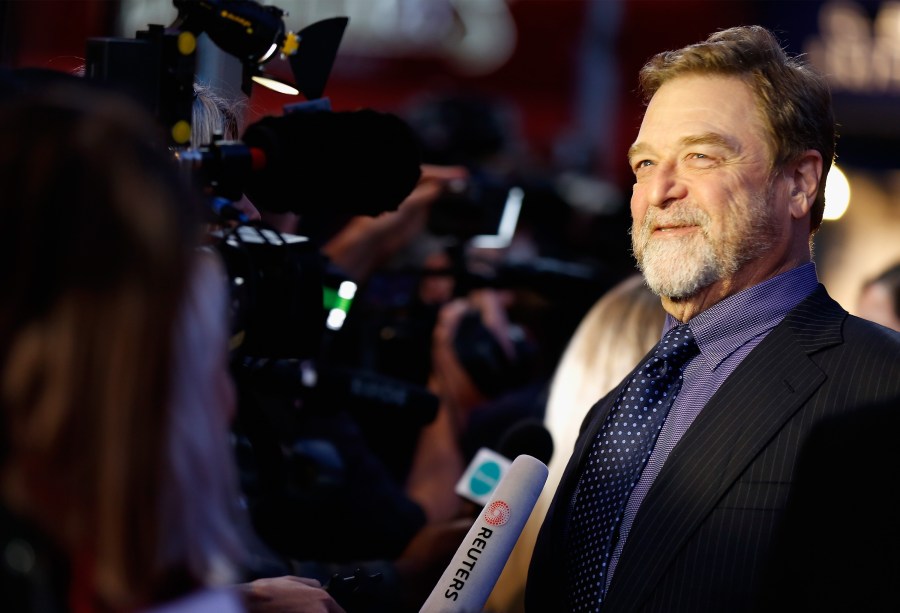 attends the “Trumbo” premiere during the BFI London Film Festival at the Odeon Leicester Square on October 8, 2015 in London, England.

LONDON — Award-winning actor John Goodman is known for his hilarious stints in hits like “Roseanne” and “The Big Lebowski,” and fans have grown accustomed to his hefty, lovable image.

Cue their surprise when Goodman started showing up on red carpets looking slimmer and healthier than ever, most recently at the BFI London Film Festival Thursday and the Toronto Film Festival in September with costars Helen Mirren and Bryan Cranston to promote their new movie “Trumbo.” 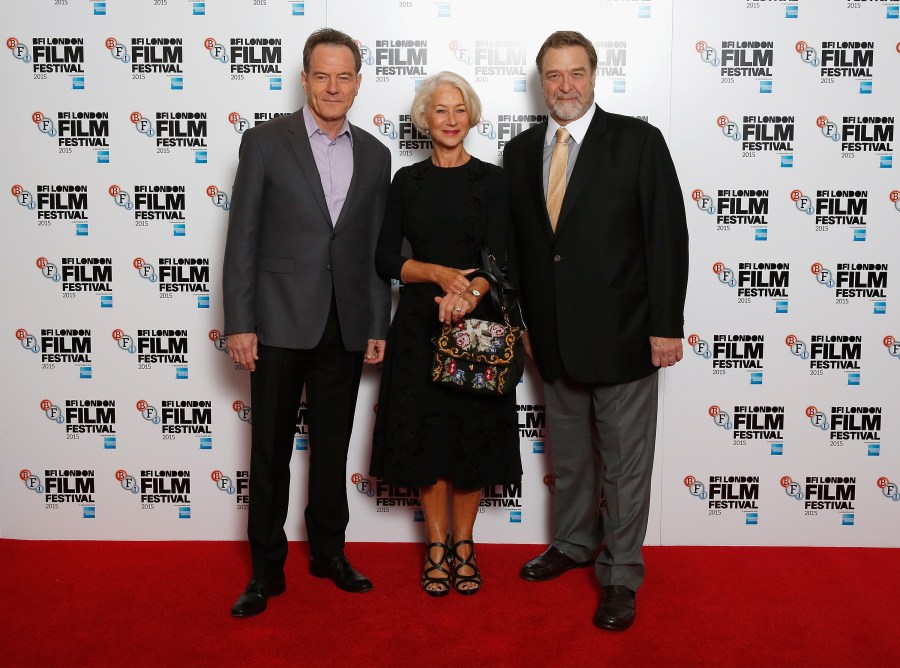 attends the “Trumbo” photocall during the BFI London Film Festival at Corinthia Hotel London on October 8, 2015 in London, England.

Goodman proved what a difference one year can make. Pictures of him at a screening of “The Gambler” in November 2014 show him at a heavier weight. 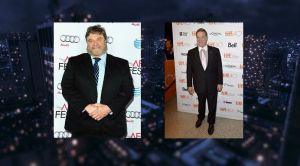 (Left) John Goodman in November 2014 at a screening of “The Gambler” and (right) on Sept. 12 at the Toronto International Film Festival. (Photo: Getty Images)

He talked to David Letterman on the “Late Show” in 2011 about his weight-loss struggles, where he admitted his highest weight was “pushing 400 [pounds].”

“It’s going to be an ongoing process for the rest of my life,” Goodman said, after joking that his family accused him of “breaking furniture.”

“Trumbo” is a biopic about screenwriter Dalton Trumbo, who was blacklisted in Hollywood for aligning himself with the Communist Party. It is set to release on Nov. 6.

Brooklyn United: A festival of sight and sound