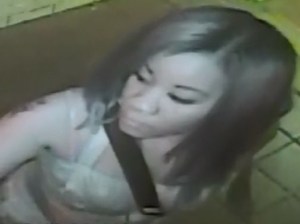 Carey Gabay, 43, was killed in September 2015 after he was caught in the crossfire during a celebration before the West Indian Day Parade.

The public can also submit their tips by logging onto the Crime stoppers website at WWW.NYPDCRIMESTOPPERS.COM or by texting their tips to 274637 (CRIMES) then enter TIP577.