Caring for NYC Parks is big and dirty job. After a weekend of summer fun, NYC Parks Department crews pick up an estimated 120 tons of litter and garbage.

After a recent number of improvement projects in parks across the borough, the city and neighbors want to keep things looking nice.

At Queensbridge Park along Vernon Boulevard in the shadow of the Queensboro Bridge, a new nearly $ 7-million dollar riverwalk project has just opened.

It not only enlarges the size of the park, it prevents more of it from falling into the East River. For 15 years, the seawall was deteriorating.

Neighbors are proud of the area and it has become a draw for the surrounding community. Coucilmember Jimmy Van Bramer, who has supported the park project since he was elected, calls it an “undiscovered jem.” 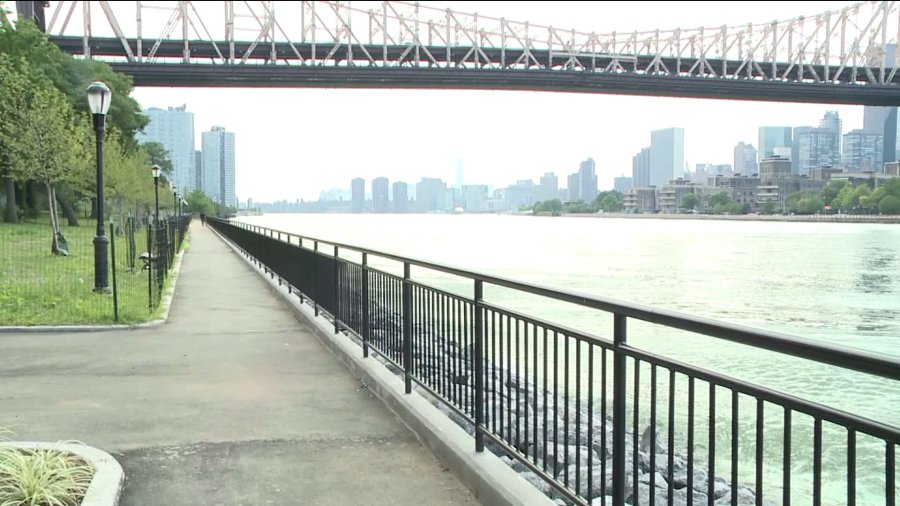 NYC Parks is also working on an improvement project at the seawall along MacNeil Park in College Point, Queens.

After 15 years of neglect, the riverwalk in Queensbridge Park is open. Neighbors are keeping an eye on it to keep it beautiful.

CALIFORNIA — Disneyland has revamped its Snow White ride, but the changes have brought a backlash, particularly over the princess' kiss with the prince while she's asleep.

According to an editorial by SFGATE, the ride itself is "really good" and "preserves much of the charm" of what originally opened in 1955. The problem, according to the editorial, comes when Prince Florian kisses Snow White "without her consent."

US April job growth far below expectations as hiring slows

America’s employers added just 266,000 jobs last month, sharply lower than in March and a sign that some businesses are struggling to find enough workers as the economic recovery strengthens.

St. Vincent volcano: How to help residents affected by eruptions

Plastic surgery demand has dipped during pandemic, ‘butt’ not in all areas

Pandemic puppies being returned at an alarming rate, shelter says