Georgia death row inmate whose execution was halted in 2017 dies 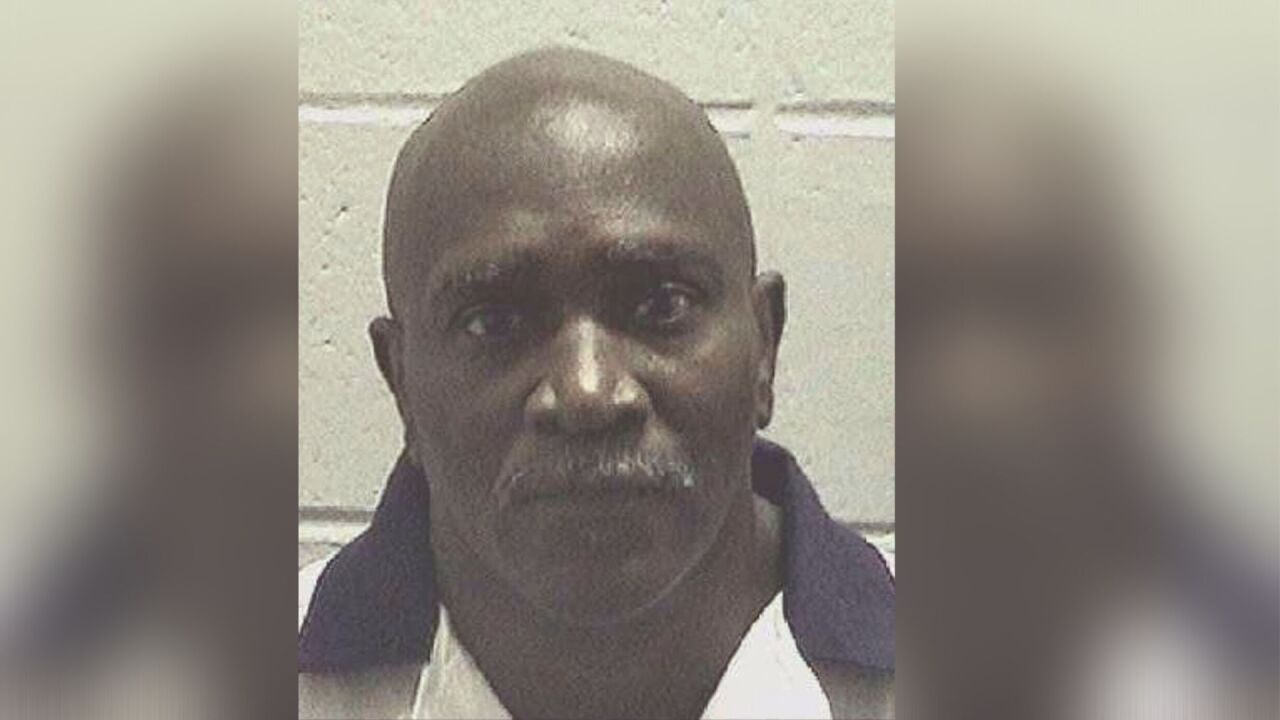 ATLANTA — A Georgia death row inmate whose scheduled execution was halted in September 2017 by the U.S. Supreme Court has died.

Keith "Bo" Tharpe's execution was halted after his lawyers argued his death sentence was tainted by a juror's racial bias has died.

The Department of Corrections said Tharpe died Friday night of natural causes. He was 61.

Department of Corrections spokeswoman Joan Heath confirmed the death in an email Sunday.

A jury convicted Tharpe in January 1991 of murder in the September 1990 slaying of his sister-in-law, Jacquelyn Freeman, and sentenced him to death.

(Copyright 2020 The Associated Press. All rights reserved. This material may not be published, broadcast, rewritten or redistributed.)