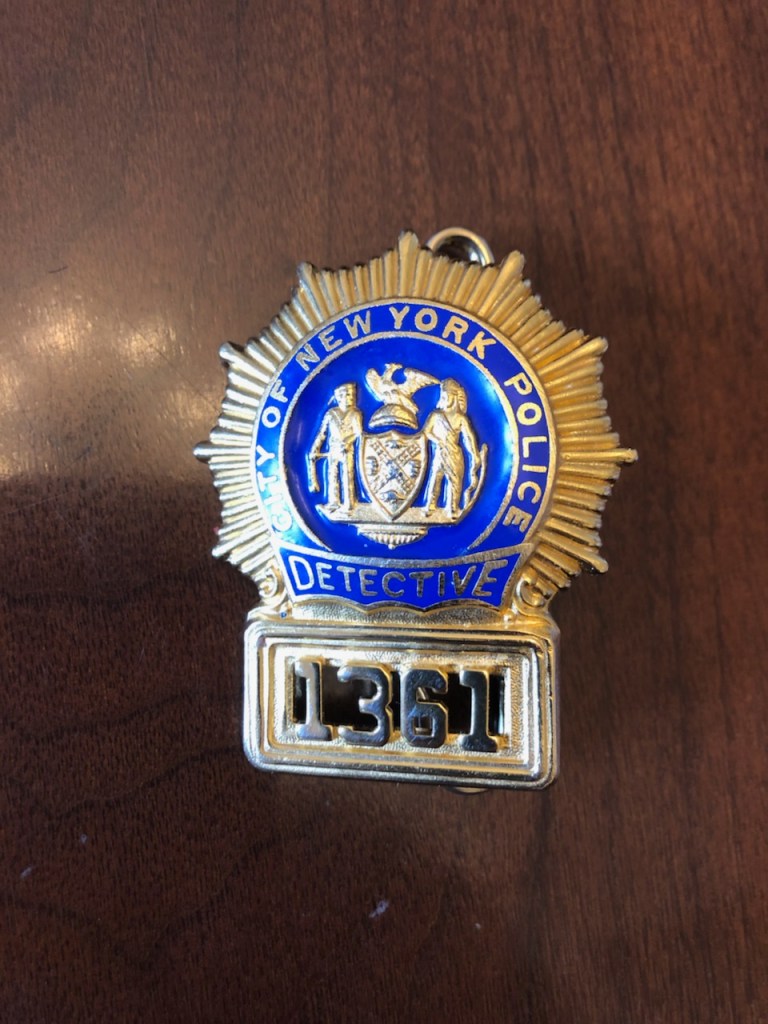 A 9/11 first responder gave Senate Majority Leader Mitch McConnell the police badge of a terminally ill colleague in order to get McConnell to “understand the importance” of the September 11th Victim Compensation Fund.

“That wasn’t my intention (to give McConnell the badge). That was Luis’ intention. Luis wanted Mitch McConnell to have his badge. And let me tell you something, for a New York City police officer to give up his badge, that’s like somebody donating an organ, and Luis wanted the Senate majority leader to understand the importance of this and to be reminded that people are sick and dying,” 9/11 first responder John Feal said on Wednesday to CNN’s John Berman on “New Day.”

His fellow first responder, former New York Police Department bomb squad detective Luis Alvarez, announced last week that he had entered end-of-life hospice care, writing in a Facebook post that “(there) is nothing else the doctors can do to fight” the cancer he has from his 9/11-related medical issues. Earlier this month, Alvarez testified to Congress about his medical issues and the need for lawmakers to reauthorize the 9/11 victims fund which is set to expire in 2020 if lawmakers do not act.

Feal told Berman that Alvarez “is going to leave us soon in the near future,” so the plan “worked.”

“You know, when I handed that to (McConnell) and I shook his hand with that badge, I — I thought I was going to shake hands with Darth Vader. I (shook) hands with Obi-Wan Kenobi, who can help us,” Feal said.

McConnell’s office did not immediately respond to CNN’s request for comment on Wednesday.

Feal told reporters on Tuesday that the Senate majority leader committed to holding a vote to extend the fund after sitting down with Feal and other 9/11 first responders on Capitol Hill. The meeting came after comedian Jon Stewart’s high-profile criticism of Congress and his plea for the extension of the September 11th Victim Compensation Fund, which provides health care and services for 9/11 first responders and is struggling to pay its current claims.

The first responders said Tuesday they are still expecting the bill to be passed as a standalone bill, not attached to another bill, but said that McConnell did not make the promise to do so.