CAMERON PARISH, La. — A couple was arrested after police say they left their 20-month-old alone on the beach while they went jogging — naked — four miles away.

According to KPLC, Cameron Parish Sheriff’s Office deputies received a report of the little girl left alone at 10:16 a.m. Tuesday, on Holly Beach.

Deputies arrived to find the child a short distance from a Ford Explorer which was running.

Both were arrested and charged with child desertion and obscenity. 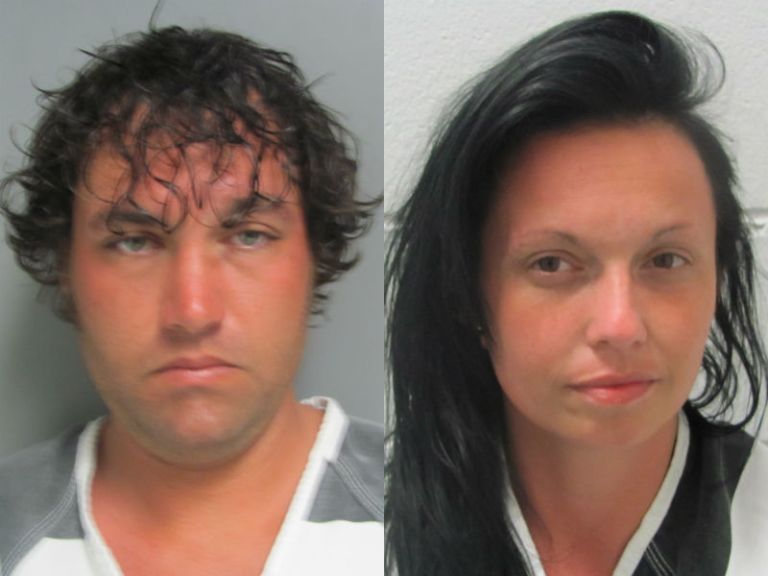 But the city of Rochester and the officers could still be held accountable.

Authorities on a police ship heard a mayday call for a sinking boat at around 11:20 a.m. Within minutes, they located a partially submerged recreational boat with three men on board about a half mile north of Crab Meadow Beach in Huntington.