NEW YORK — Stylish and independent Muslim women of all ages are speaking out against stereotypes surrounding hijab culture. They are bringing new meaning to conservative fashion.

Fashion blogging seems to be the “it thing” to do these days. Stylish women, Instagramming and blogging their outfits for the world to imitate.

Some women, however, are going the extra mile and breaking through barriers—defying stereotypes as fashionable, conservatively dressed Muslim women. 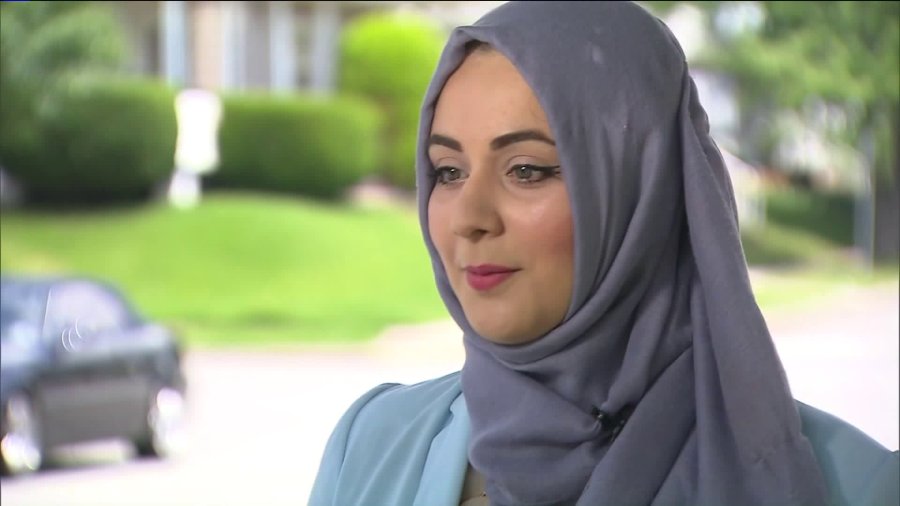 “I want them to know that I wear [the hijab] proudly and that I’m comfortable in it.  I don’t want people to look at me and feel bad for me, because honestly it’s something that I love. I can’t imagine myself without it,” said Abrar Shahin, a New Jersey teen.

“It was completely unexpected. It’s such an honor to come from a generation that’s very accepting,” she said.

Hijabs and modest-dressing Muslim women may not be the idea of fashionable to some, but times are changing. 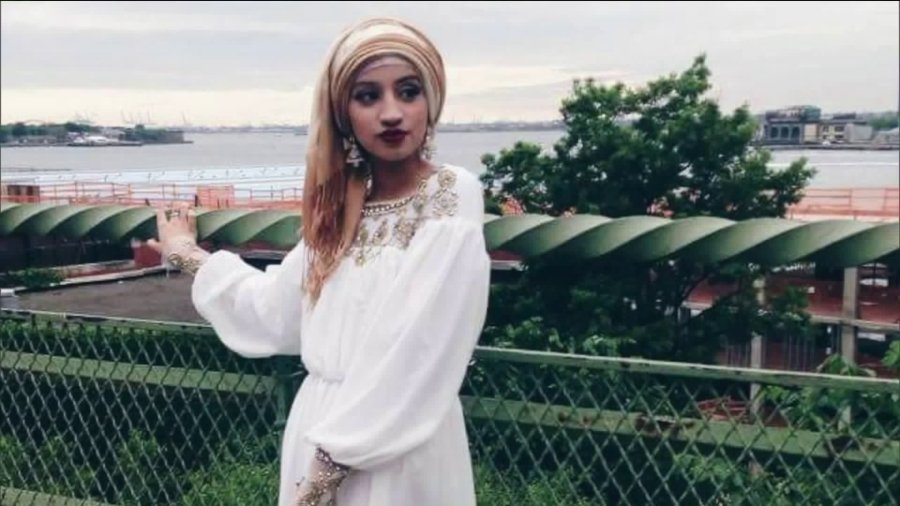 Sana Rashid is in her early 30s, a pharmacist and married with two little boys. You may not think leather pants and a cape blazer screams conservative dressing but Rashid puts her own spin on popular trends straight out of fashion magazine looks. 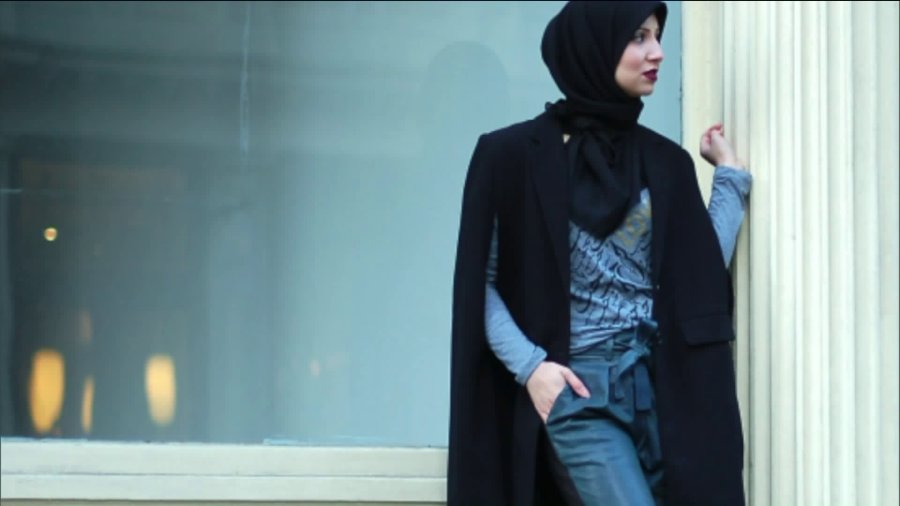 “One of my unsaid goals of my blog was to show just anyone who is going to read my blog is that I’m very similar to you,” Rashid said.

Her strides, thousands of followers, and the popularity of these teens are perhaps signs of greater social acceptance. While these women have ever met, they’re all well aware of the stereotypes about them.

Shahin says, “All the stereotypes are wrong. I’m not oppressed. It was totally a choice of mine and it is something I feel beautiful in, comfortable in and I feel respected in.”

For Rashid, her blog proves she’s outside of the box. Clearly never shying away from being cutting edge, fun, colorful and full of life.