NEW YORK — An employee at Clinton Correctional Facility in New York is being questioned as a possible accomplice in the escape of two convicted killers over the weekend, a law enforcement source briefed on the investigation confirmed to CNN. The source would not comment on the extent of the woman’s involvement or the kind of help she may have provided.

It’s hard to believe two convicted murderers did not have some inside help to escape a maximum security wing of New York’s Clinton Correctional Facility, tucked high in the Adirondack Mountains near the Canadian border, Gov. Andrew Cuomo said Monday.

In comments to CNN, Cuomo said said he’d be shocked if a guard or prison worker helped the pair bust out, but in the same sentence said they must have had help carrying out the sophisticated escape.

Authorities are focusing on civilian employees and contractors working at the prison, he said.

For 170 years, no inmate had managed to break out of the prison.

But Richard Matt and David Sweat are accused of doing just that, in a most dramatic fashion: by using power tools to cut through the walls of their cells and crawling through a maze of underground pipes and shaft to freedom.

In their place, the pair left decoys to trick guards into thinking they were asleep in their bunks — and a yellow sticky note with a smiley face. It read, “Have A Nice Day!”

A $100,000 reward has been posted for their capture and a manhunt involving some 250 law enforcement officials continued Monday morning. Police said if anyone sees the men, they should call 911 immediately.

“They could be literally anywhere,” said Maj. Charles E. Guess of the New York State Police, which is leading the search. 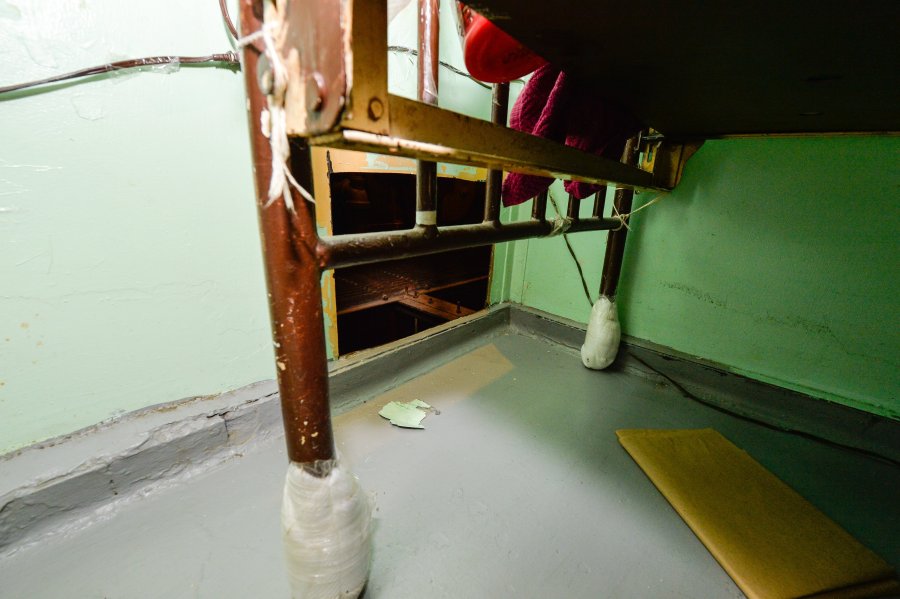 That’s in part due to its remote location — in the sparsely populated northeast corner of New York, about 25 miles from the Canadian border.

And also because it’s in a region where wintry weather can persist more than half the year. 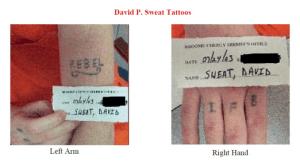 They apparently were last seen at 10:30 p.m. Friday during a standing count — head counts that are performed every two hours throughout the night when guards visually check to see whether inmates are in their bunks.

The pair tricked the guards by arranging things in the bunks to look “like people were sleeping … with these sweatshirt hoodies on,” Cuomo said. 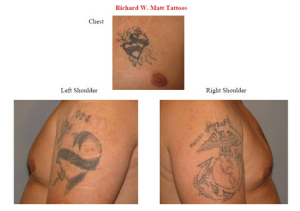 Once they were out of their cells, they then followed a catwalk down an elaborate maze of pipes until they emerged from a manhole outside the prison walls.

They evaded detection for some seven hours, until the inmate count 5:30 a.m. Saturday.

Along with the taunting sticky note, the pair also left a host of unanswered, and uncomfortable, questions for law enforcement.

How did they get the power tools? How could they have known the layout of the bowels of the old prison? Did they have help from the inside?

Cuomo, who toured the escape route Sunday, said it was possible the tools came from workers performing regular maintenance on the 1845 facility.

“It was elaborate, it was sophisticated,” he said of the plot. “It involved drilling through steel walls, steel pipes.”

The danger the two men pose can’t be overstated, officials said.
Sweat was serving a life sentence without parole in the killing of Kevin Tarsia, a sheriff’s deputy in 2002.

Matt was convicted on three counts of murder, three counts of kidnapping and two counts of robbery after he kidnapped a man and beat him to death in December 1997, state police said. He was sentenced to 25 years to life in prison.

“These are dangerous people,” Cuomo said. “And they’re nothing to be trifled with.”
Sweat is white, 5 feet, 11 inches tall and weighs 165 pounds. He has brown hair, green eyes and tattoos on his left bicep and his right fingers.

Matt is white, 6 feet tall and weighs 210 pounds. He has black hair, hazel eyes and several tattoos: “Mexico Forever” on his back, a heart on his chest and left shoulder, and a Marine Corps insignia on his right shoulder.

Matt is also well known to Mexican authorities. In 2007, he was extradited from Mexico back to New York on a decade-old murder charge, documents show.

With the facility’s proximity to Canada, and with Matt’s ties to Mexico, authorities on both international borders have been alerted.

Officers used roadblocks and bloodhounds and went door to door in their search for the men. They scoured the woods and sifted through the dozens and dozens of tips that came in.

But so far, no luck.

They don’t know if the pair is still together, had help on the outside, or if the men had access to a vehicle.

On Sunday, the U.S. Marshals Service issued federal arrest warrants for the escapees. The warrants clear the way for the federal government to involve its considerable resources in the manhunt.

“Every resource available to us will be used in bringing these two men to justice,” said William O’Toole, a U.S. Marshals Service spokesman.

Also on Sunday, Cuomo announced a $100,000 reward for information leading to the pair’s capture.

"We know that kids and teens have to navigate some unique challenges online, especially when a picture of them is unexpectedly available on the internet," said the company in an an announcement.

NEW YORK ---The candidates running to become New York City’s mayor lobbed accusations at each other about palling around with gangsters and acting like children or clowns, but their second debate ended on a surprisingly tender note involving cats and veganism.

A week before the city picks a new mayor, Democrat Eric Adams and Republican Curtis Sliwa laid out their plans Tuesday for addressing rising violent crime in the city and how to chart a path out of the pandemic’s deadly wake.

Video: Man breaks into Queens home while woman is asleep