(PIX11)– School is almost out and you know what that means? The children will be hanging around the house looking for something to amuse them.

Laurie Schacht, the toy insider mother, has a cool few toys that will keep them busy. 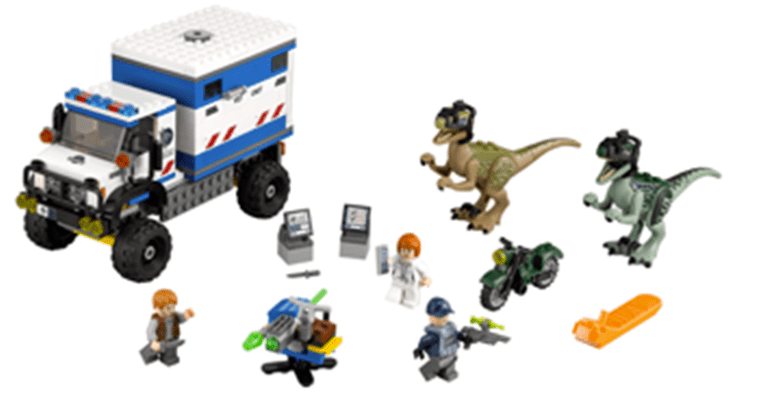 •    Interactive plush Stuart rocks out as he holds and “plays” his electric guitar with cool strumming action.
•    Kids can play with him in either stand-alone mode or Interactive Talk Mode where Stuart reacts and sings with Sing ’n Dance Bob (Sold Separately)
•    Play with both together and they rock out.
•    Ages: 4+
•    MSRP: $54.99 each

•    Qixels – the newest boys’ activity to hit the market.
•    Qixels is a new creative activity set that inspires boys to use their imagination with cubes that fuse together with a blast of water to create an 8-bit world of monsters, warriors, ninjas and more, all while stepping away from screens.
•    Ages: 5+
•    MSRP: 9.99 – $19.99 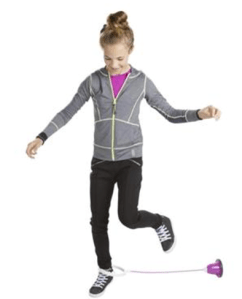 Lay it or Break It Game

•    This chicken needs kids’ help sneaking her eggs out of the frying pan and back into her nest. Put on a chicken beak; clamp the special magnetic chicken to a back pocket; slooooowly squat down and grab an egg (be careful not to break it).
•    Remove the egg from the magnet using the nest, so it will land softly. Game includes two beaks, two chicken magnets, nine eggshells, nine illustrated yolks, two plastic bases, and one frying pan. Great indoor-egg-tive fun for two kids!
Ages: 5 +
•    MSRP:  $24.99

•    Massive amounts of soakage await with the SUPER SOAKER FLOODFIRE water blaster. For mobile battles, this high-capacity soaker holds 43 ounces of water, and can hit targets up to 38 feet away.
•    For non-stop water blasting, attach the FLOODFIRE water blaster to a hose and let the epic soakage begin
•    Ages: 6+
•    MSRP:  $24.99

Man, 62, attacked by group in the Bronx: NYPD

Man, 62, attacked by group in the Bronx: NYPD

Toys ‘R’ Us to open at Macy’s Herald Square

New York Comic Con is back in NYC

Toys ‘R’ Us to open at Macy’s Herald Square

From dogs to K-9 officers: behind the scenes at PAPD

NYPD officer slashed in the face in the Bronx

From dogs to K-9 officers: behind the scenes at PAPD

Brooklyn mom indicted in drowning of her 3 children