PULASKI COUNTY, Va. — A 5-year-old Virginia boy who disappeared from his home in Dublin, Virginia, on Sunday was found dead on Thursday, three law enforcement sources confirmed to WDBJ. 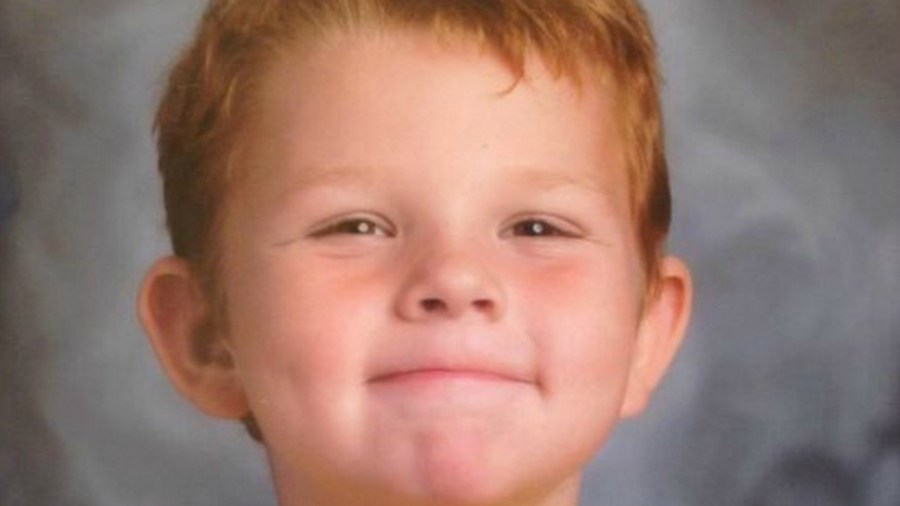 Two law enforcement sources told WDBJ the body of Noah Thomas was found in the septic system at the family’s home.

Local law enforcement and the FBI have spent the last four days searching for the missing child. Noah’s mother originally told police the boy disappeared on Sunday while she was sleeping. Police previously said they believed Noah left on his own and there was no reason to suspect a kidnapping.

Noah was last seen in his living room watching cartoons. Authorities initially said the child apparently wandered away while his mom took a nap.

Law enforcement planned a 6 p.m. media conference to discuss developments in the case.