Matthew and Madonna Badger at the 2012 funeral of their three daughters.(Photo by John Moore/Getty Images)

Matthew Badger, the Connecticut man who lost his three daughters in a tragic Christmas Day fire in 2011, had died, according to the foundation he started.

Badge started the foundation, the Lily Sarah Grace Fund, named for his daughters — 7-year-old twins Grace and Sarah Badger and 9-year-old Lily Badger — after their deaths in the Stamford blaze. The foundation works to bring the arts to underfunded public elementary schools.

“When LSG first started, it was to honor the lives and memories of Matthew’s daughters,” the organization wrote on Facebook. “Spurred by the vision of Matthew, and co-founder Abby Ballin, countless numbers of children nationwide have benefited from classroom learning experiences enriched by the arts and creativity.”

No cause of death was given.

The girls’ mother, Madonna Badger, and her boyfriend,  Michael Borcina, both fled the home and were the lone survivors of the fire. Madonna Badger’s parents also died in the fire. 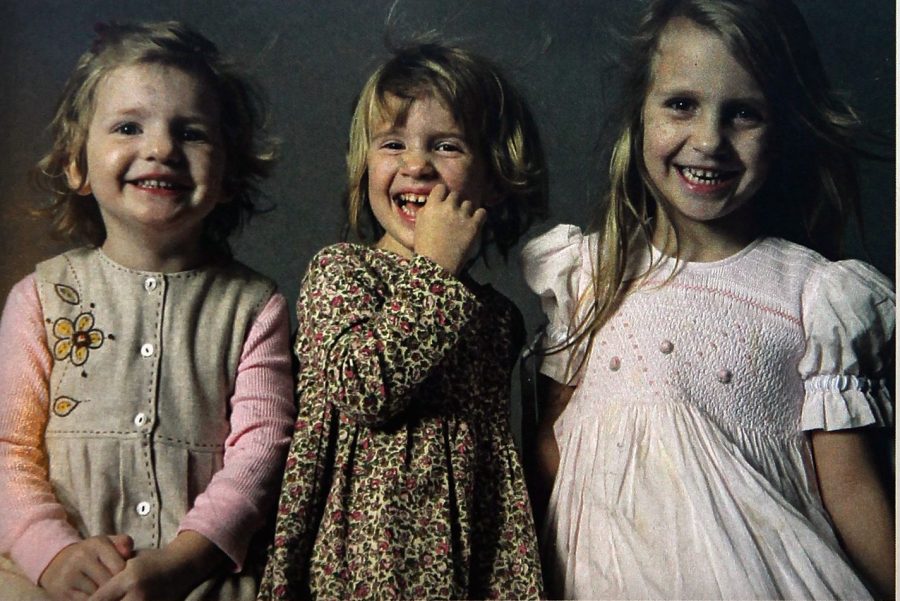 Borcina, who is a contractor, was blamed for causing the fire and agreed to pay $5 million to Matthew Badger to settle a wrongful death suit. The Badgers were divorced at the time of the blaze.

Officials said a bag of smoldering ash and embers left in a first-floor mudroom caused the fire. The girls wanted the ash removed from the fireplace so that Santa Claus could come through the chimney.

Man slashes subway rider in the face on UWS train

Search continues for driver who ran over family in …

Moose on the Loose: Don’t give up on the Giants

7 kids hurt when school bus crashes into house in …

Man slashes subway rider in the face on UWS train

Search continues for driver who ran over family in …

Body of ‘Green Book’ actor found dumped in the Bronx

These coffee gifts are great to give any coffee lover …

Best gifts to give a host