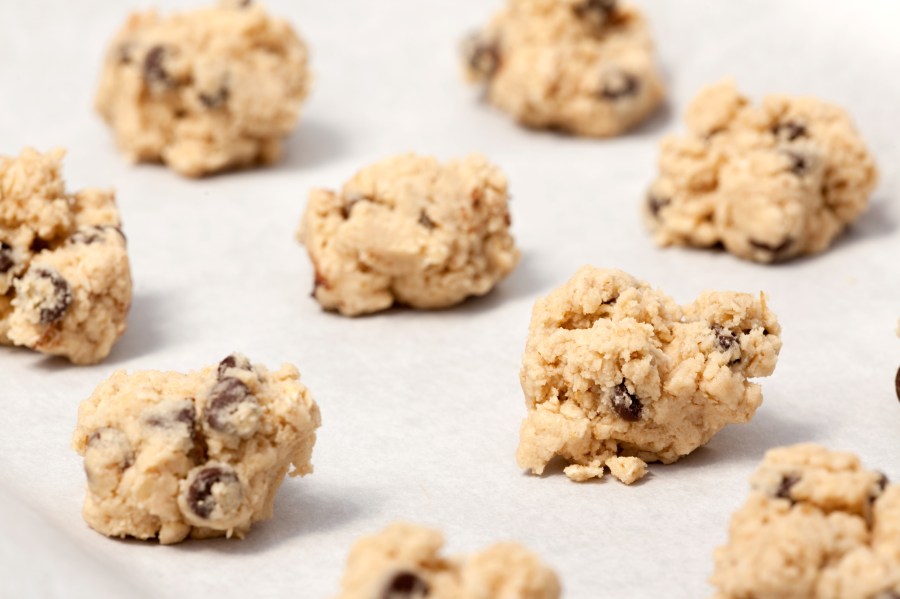 (PIX11) — A Las Vegas man says his mother’s agonizing battle with E. coli, which ended in her death last summer, all started with something pretty innocuous — a few bites of raw cookie dough.

Richard Simpson told the story during a Food and Drug Administration hearing Thursday on the Food Safety Modernization Act. He claims that his mother, Linda Rivera, ate the prepackaged cookie dough back in 2009, which set off a cascade of health problems.

Simpson, 22, told ABC News that his mom’s kidneys stopped functioning and she went into septic shock. She got progressively sicker and suffered further organ failure, and even had a section of her large intestines taken out before she died in July 2013 at the age of 61.

“There were moments of hope — and of despair,” Simpson told ABC. “She fought very hard. We knew she didn’t want to give up.”

Rivera did settle a claim against Nestle, which recalled its Toll House pre-made cookie dough in 2009 after 65 people in more than two dozen states reported being sickened by E. coli infections after eating the cookie dough.