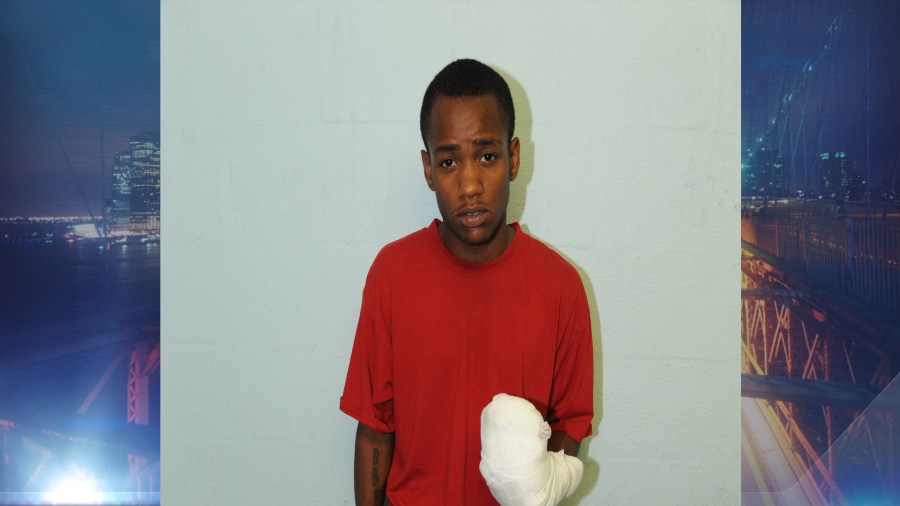 Bronx, N.Y. (PIX11) – The man behind the gruesome 2013 murders of a mother and her daughter was found guilty Tuesday after less than two hours of jury deliberations.

PIX11 first reported on the murders, when police discovered the bodies after getting a 911 call to check on the apartment.

The DA says Scott had been dating the 23-year-old for several years and even lived in the women’s apartment at 2794 Valentine Avenue the year prior to the killings.

Jana had broken up with Scott in the weeks before her death, for his bad antics, which included trashing her apartment and stealing her bankcard. Shortly after that her 65-year-old mother kicked Scott out of the apartment.

An angry Scott wanted revenge and planned on robbing the Randolphs with his friend 23-year-old Brittney Austin. The two broke into the Randolphs’ apartment on Oct. 1, 2013 and tied up Ida and her daughter with duct tape.

Austin left the apartment and met up with 26-year-old Joshua Lopez, who took the Randolphs’ bankcards and attempted to take out money from several ATM machines.

Scott remained in the apartment and that’s when the DA says Scott smashed the women with a baseball bat, and stabbed his ex-girlfriend more than a dozen times with a kitchen knife.

Scott will be sentenced on April 9, and faces 25 years-to-life for each of the murders. He was also convicted of robbery in the 1st degree and faces an additional 25 years on that charge.

Austin pled guilty to 2nd degree murder and 1st degree robbery this past January but has not yet been sentenced.

Lopez has pled not guilty to four counts of murder in the 2nd degree and two counts of robbery in the 1st degree and is scheduled to be back in court March 24.