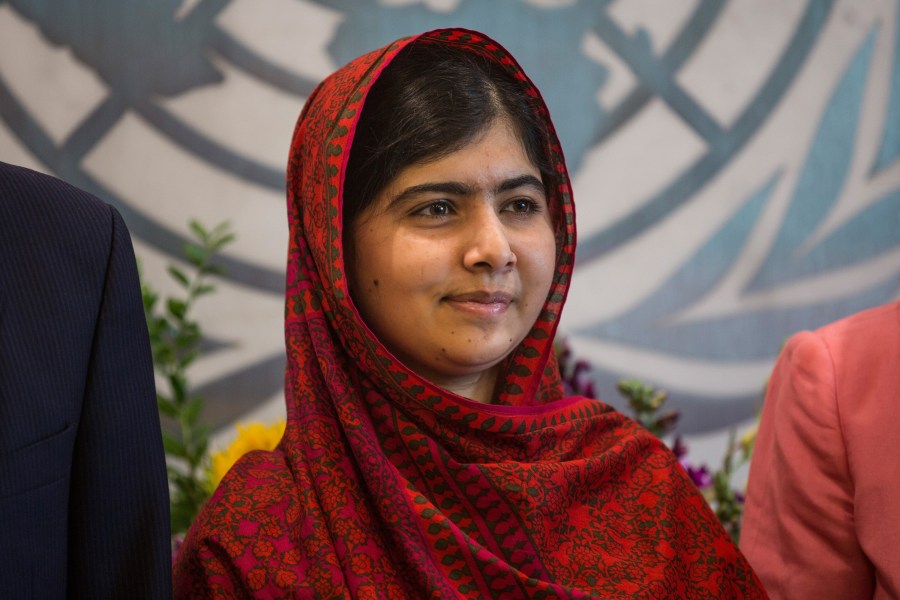 (LOS ANGELES TIMES) — Military officials said Friday that they had apprehended 10 men who in 2012 attempted to assassinate Malala Yousafzai, the teenage education activist, and two other Pakistani schoolgirls.

A Pakistani military spokesman, Maj. Gen. Asim Bajwa, said a joint operation involving the army, police and intelligence services had arrested the entire gang involved in the attack, which the suspects said was ordered by the leader of the Pakistani Taliban militant organization, Mullah Fazlullah.

“They also admitted that if they did not get caught, they were supposed to attack at least 21 more people,” Bajwa told a news conference.

Jamaat ul-Ahrar, a splinter group of the Pakistani Taliban, quickly issued a statement calling the army’s account of the attack on the schoolgirls a “white lie.”

The statement said three assailants were involved, with one of them now dead and the other two still alive. It provided no further details about those two alleged assailants.

Military officials offered few details of the operation except to say that the assailants were captured in the Malakand area of Khyber Pakhtunkhwa, the militant-infested province where Malala – an outspoken advocate for girls’ education – was shot in the head as she was riding in a van to school in October 2012.

Click here to read more from the Los Angeles Times.