STATEN ISLAND — An FBI agent was attacked during a search of a Staten Island home on Wednesday while arresting  a man accused of conspiring to provide material support to ISIS.

According to court documents from the Eastern District of New York, Fareed Mumuni, 21, was arrested during the execution of a search warrant in his home. During the search, Mumuni allegedly attempted to stab an FBI special agent with a large kitchen knife. 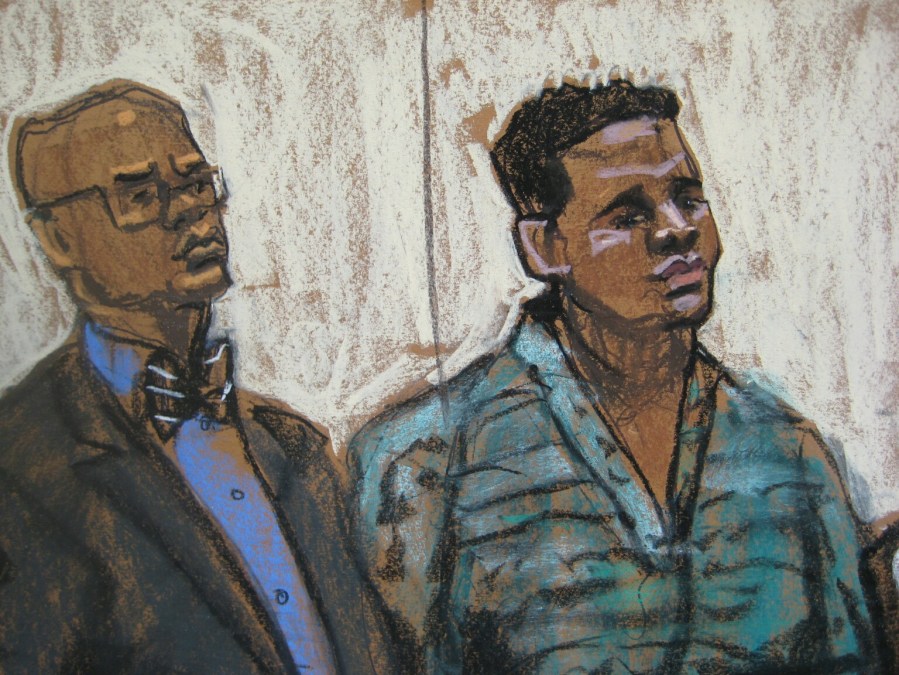 The agent is not believed to have been seriously hurt.

Mumuni was arrested and appeared in federal court in Brooklyn Wednesday where he was charged with attempted murder.

Mumuni’s lawyer, Anthony Ricci, did not enter a plea.

“He is quiet, mild mannered, a college student who works in social work,” said Ricci.

Mumuni will be back in court in about a month for an indictment.

In a related case over the weekend, federal agents arrested a New York aeronautics student who allegedly was behind an ISIS-inspired plot with others to build and detonate a bomb.

Munther Omar Saleh, 20, a U.S. citizen from Queens, is charged with conspiring to provide material support to ISIS. 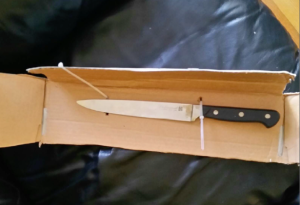 According to another criminal complaint from the Eastern District of New York, Saleh was planning to detonate an explosive device in the New York metro area.

An FBI affidavit says agents were conducting surveillance of Saleh when he and another unidentified suspect tried to run toward the vehicle FBI agents were using to track him.

An investigation revealed that Mumuni and Saleh had communicated regarding a possible terror attack on behalf of the Islamic State. Court documents say Mumuni admitted to discussing building a pressure cooker bomb with Saleh.

“He kept the knife he used to attack the FBI Special Agent wrapped in a T-shirt in his bed for such an occasion,” the court document said. “Mumuni also stated that he kept the knife that was recovered from his mother’s vehicle for use in an encounter with law enforcement.”

The Saleh case remains under investigation, and a law enforcement official has said more arrests are expected.