OZONE PARK, Queens — A man visiting New York City for his grandmother’s funeral was shot and killed and his brother was injured when the pair was attacked by a would-be robber outside a Queens bar in what became the city’s first fatal shooting of 2017.

Rocky Kalisaran, 31, was identified by police as the man killed.

His family said Kalisaran lives in Guyana and came to New York last week for his grandmother’s funeral.

After a wake for his grandmother, Kalisaran went to a bar with his 24-year-old brother, his family said. They were walking to their car when a gun-wielding man demanded the victim hand over his chain.

A fight ensued and both brothers were shot as the would-be robber made off empty-handed. 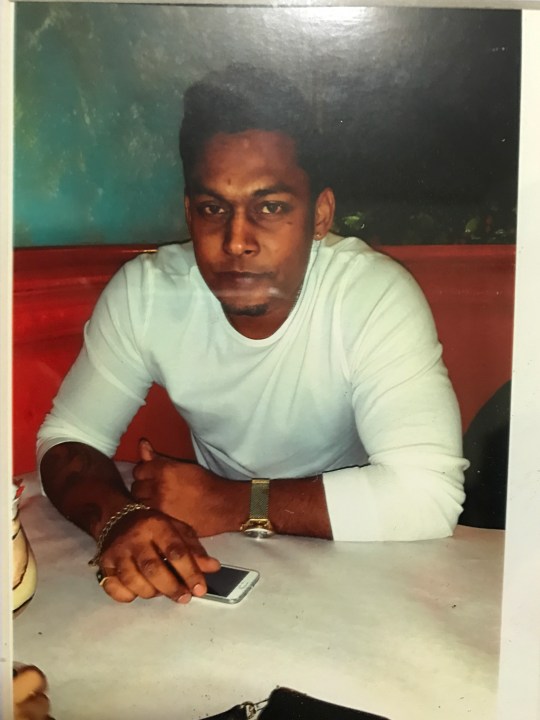 Rocky Kalisaran, 31, died from a gunshot wound on Jan. 2, 2017, in Queens. His death is the first homicide of the new year in the five boroughs. (Family)

The men were taken to a hospital where Kalisaran died of gunshot wounds to the chest. His younger brother, who was shot in the back, remains in the hospital.

Police said this was the first fatal shooting of the new year.

The first fatal stabbing of the new year happened in the Bronx at about 6 a.m. Monday. In that case, a 42-year-old man was killed inside a home at Hoe Avenue and Freeman Street.

Coldplay at capacity: Concert kicks off live events in NYC

Couples still out thousands after venue shuts down