ASTORIA, Queens (PIX11) — A water main break in Queens Saturday flooded as many as 100 basements with more than three feet of water, according to officials.

The broken water main at 23rd Street near 24th Drive in Astoria sent thousands of gallons of water pouring into the street, cracking slabs of nearby sidewalk, the Daily News reported.

The resident noticed the water start to rush in around 5:30 a.m. The water rushed in for another two hours, and firefighters drained as much as they could with a hose, he said.

A woman who lives on the street described the scene as “an angry river” to the Daily News. The water gushed for about two hours before it was shut off around 6:30 a.m.

Agencies like the Red Cross, the fire department and the DEP were all on the scene. 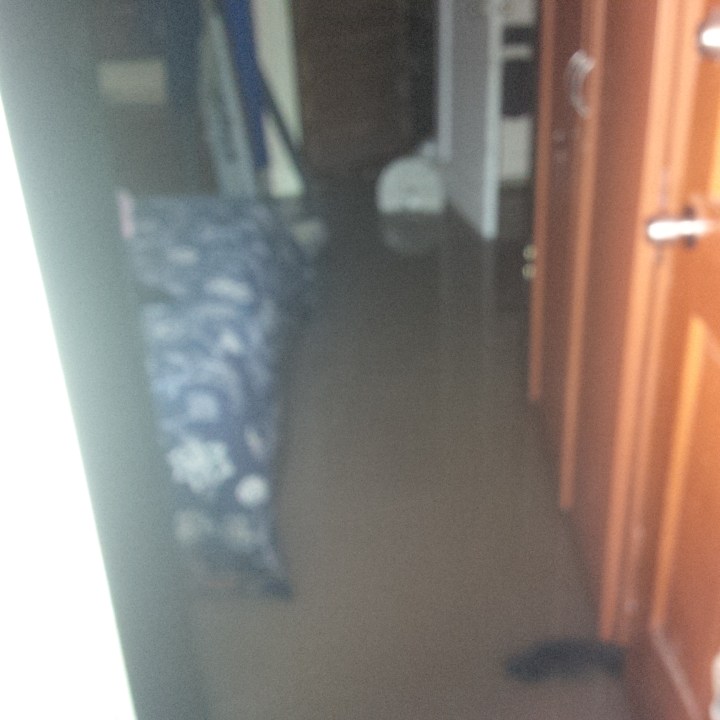 This is a developing story. Refresh for updates.