Officers said when they probed the packages, a strong chemical odor was emitted, prompting them to test the suspicious powder. D’Aguiar was turned over to Homeland Security Investigations when the officers revealed approximately 13 pounds of cocaine with an estimated street value of $230,000 from her luggage. 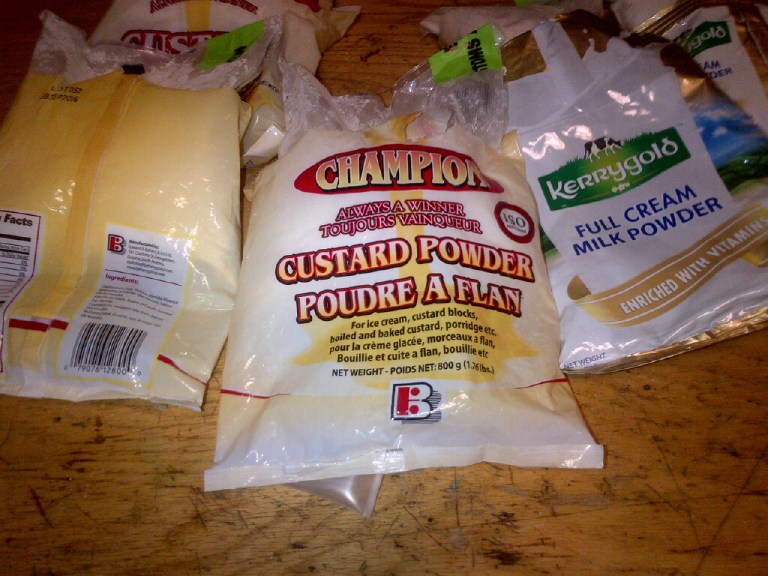 “Cocaine is a dangerous narcotic, and CBP does its part in keeping these drugs off the streets,” said Robert E. Perez, director of Customs and Border Protection’s New York Field Operations. “Our officers are determined to protect American people from these illicit substances.”

The woman, who is also a United States citizen, faces federal narcotics smuggling charges. She will be prosecuted by the U.S. Attorney’s Office in the U.S. Eastern District Court of New York.

In April, officers seized cocaine hidden inside the same brand of custard powder. Godfrey Cassius was arrested after he arrived on a flight from Georgetown, Guyana with 17.9 pounds of the drug.

The motto on the bags of Champion-brand custard reads “Always a winner.”