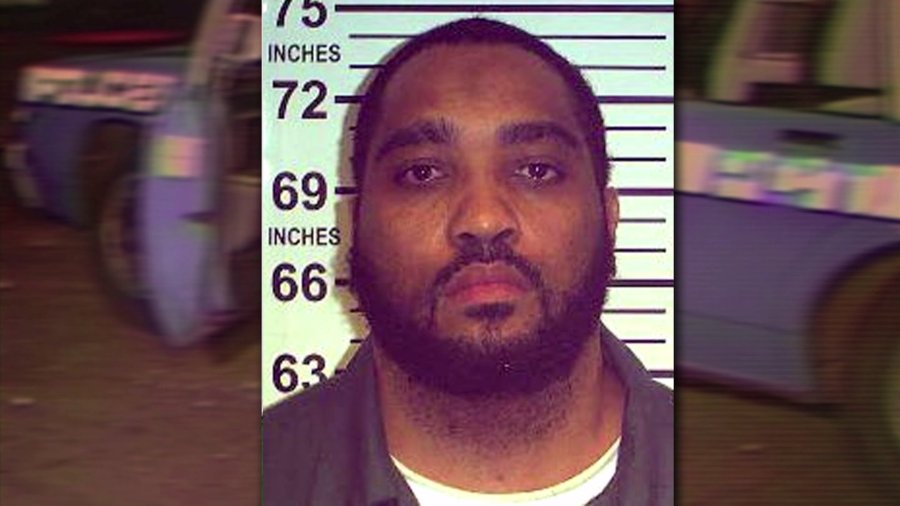 Scott said he never laughed after Officer Byrne was shot.

ROCHESTER, N.Y. (PIX11) — Transcripts released by the New York State Department of Corrections—from the parole hearings of two convicted cop killers—revealed one of them denied laughing at the February 1988 shooting scene in Jamaica, Queens, after rookie NYPD officer Edward Byrne was shot five times in the head.

“Scott Cobb said things to save his own self,” Todd Scott—now 45 years old—told the parole commissioners by video-conference from the Wende Correctional Facility in upstate New York.

Scott Cobb was the confessed getaway driver—and Todd Scott admitted that his own job was to distract the 22-year-old officer, who was sitting in his patrol car outside the home of a witness at 3:30 a.m. on February 26, 1988.

The parole commissioners quoted from Cobb’s horrifying 1988 confession—where he claimed Todd Scott laughed on Inwood Street, after the shooting, “I seen the cops brains come out.” 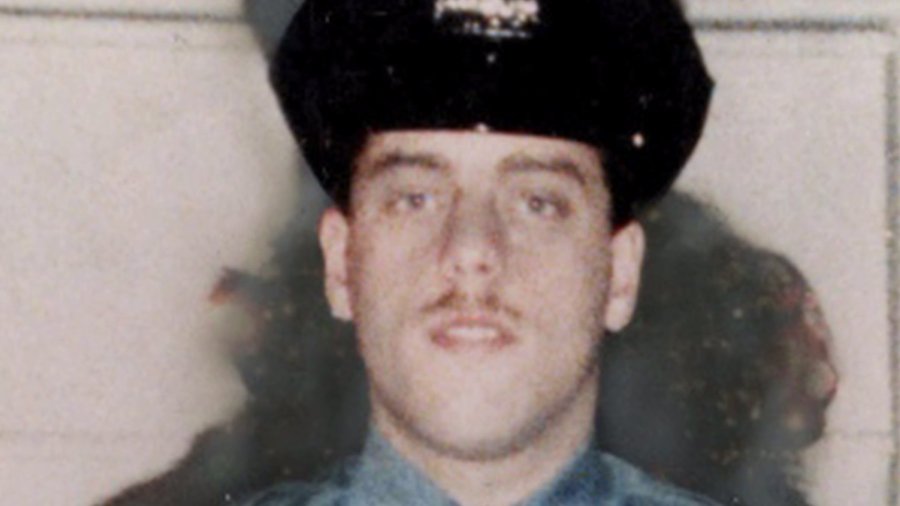 Byrne was shot 5 times in the head as he waited in his patrol car outside a drug suspect’s house.

“I never said that,” Todd Scott told the commissioners in the November 13th hearing, “We never said nothing when we went back to the car.”

Todd Scott was 19 when the Byrne assassination took place, and he acknowledged his gang was acting on orders from a jailed drug enforcer.

The crack cocaine kingpin in South Jamaica, Queens—Lorenzo “Fat Cat” Nichols—had recently been sentenced to 25 years to life. His chief lieutenant, Howard “Pappy” Mason, gave the orders for the hit, after he—Mason—was thrown in jail by local cops.

Todd Scott said of Byrne, “he wasn’t the original intended target but it was him—him being there was convenient as somebody planned it up, and we went there.”

Scott also made claims that the drug gangs used to bribe law enforcement investigators, until a new narcotics team was put in place.

Two months before the Byrne execution, Todd Scott acknowledged that he’d shot a woman in the chest on 157th Street in Queens, after he’d accused her of stealing drugs and money from him.

“You know, there is no platform for me to offer an apology to the families, you know, to present my remorse for them,” Scott said. “Even if they don’t accept it, you know what I am saying, I would still like to offer that to them….”

“I can’t lie and say I was remorseful in the beginning,” Scott said, “because I wasn’t because I didn’t recognize what remorse was. It had to be shown to me, you know, through my family and the workers here in corrections….part of the rehabilitative process of getting me to change my way of thinking and how I act.”

“A lot of people don’t take into account that I was young when that happened so I was still beginning life and really didn’t have a grasp of what was right and wrong,” Scott said, “that doesn’t take away from my responsibility of what I did, my accountability of my actions, you know.”

Scott insisted that accomplice, David McClary, was the shooter that night—even though McClary had denied being the gunman at his own parole hearing at the Attica Correctional Facility.

“I am telling you, I did not kill him, I did not pull that trigger,” McClary said of Byrne.

McClary—now 50–claimed he was in the getaway car around the corner, when the shooting took place, and that he never knew who the gunman was. At trial, McClary was convicted of being the shooter.

Parole was recently denied for both men—more than 26 years after Officer Byrne was assassinated. It was their second appearance before parole commissioners. They will have to wait another two years to try again. Officer Byrne’s older brother, Lawrence—now the deputy commissioner for legal matters with the NYPD—said he would speak on his late brother’s behalf at every hearing to come.

For their part, Todd Scott and David McClary said to commissioners they would hope to work with “at risk” youth, if ever released. But the commissioners said of both “there is a reasonable probability that you would not live and remain at liberty without again violating the law,” if released.

Of McClary, they added, “Your explanation that you didn’t know who was the shooter strains credulity.”

It's the season of giving, but for a multitude of reasons, there's simply less of it this year.

The Salvation Army said Wednesday it's running out of time to get gifts under the tree for thousands of kids in need this Christmas.

1 in 100 hospitalized with COVID will suffer life-threatening brain complications: study