The Metropolitan Transportation Authority is marking the 115th anniversary of the opening of the first rapid transit subway.

The first subway line, running along Manhattan’s east side connecting City Hall to 145th Street in Harlem, opened on Oct. 27, 1904.

The lines came together in what’s now the city subway system in 1940.

The MTA is marking the anniversary in a number of ways, including a digital exhibition of photos from the construction of the original subway line.

The photos are being displayed at the subway stations on that line.

See photos of how the subway, and its riders (including some famous faces), have evolved over the past 115 years: 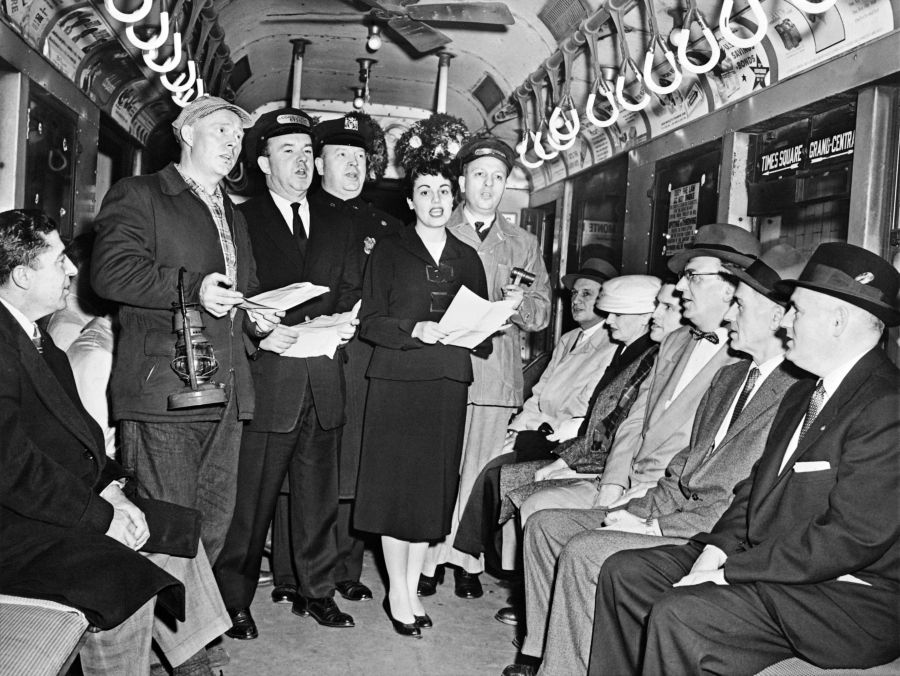