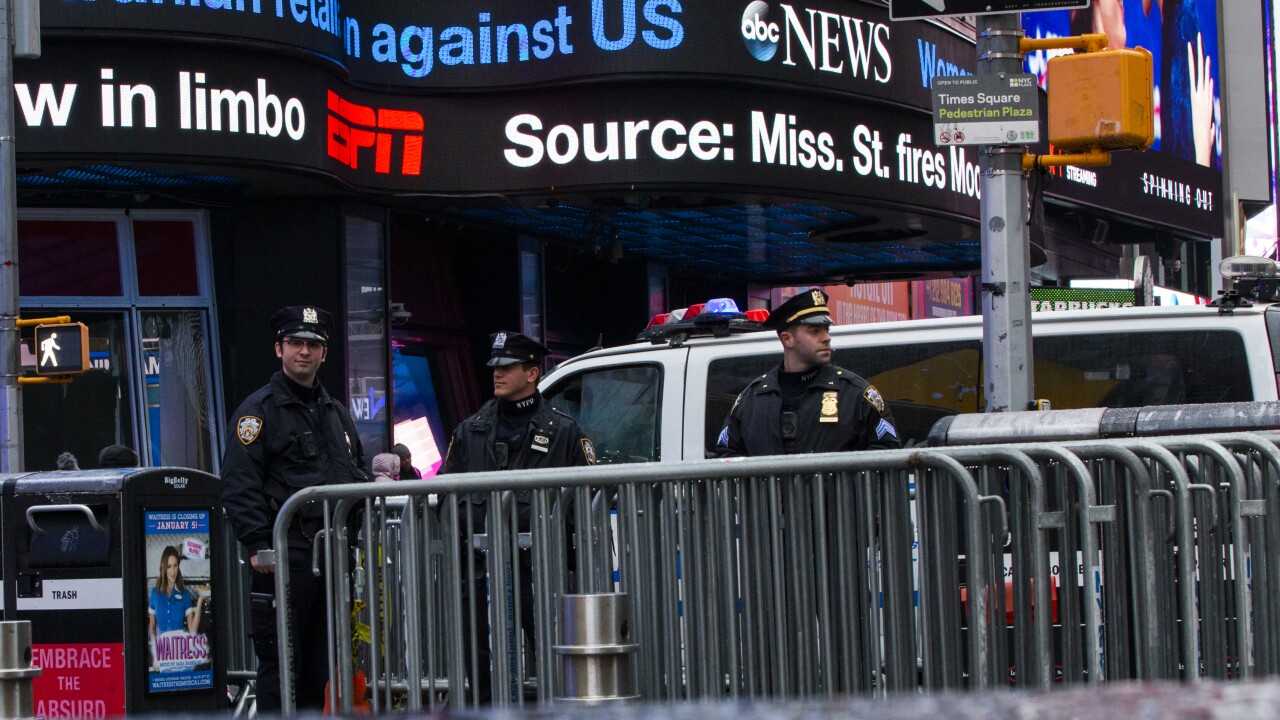 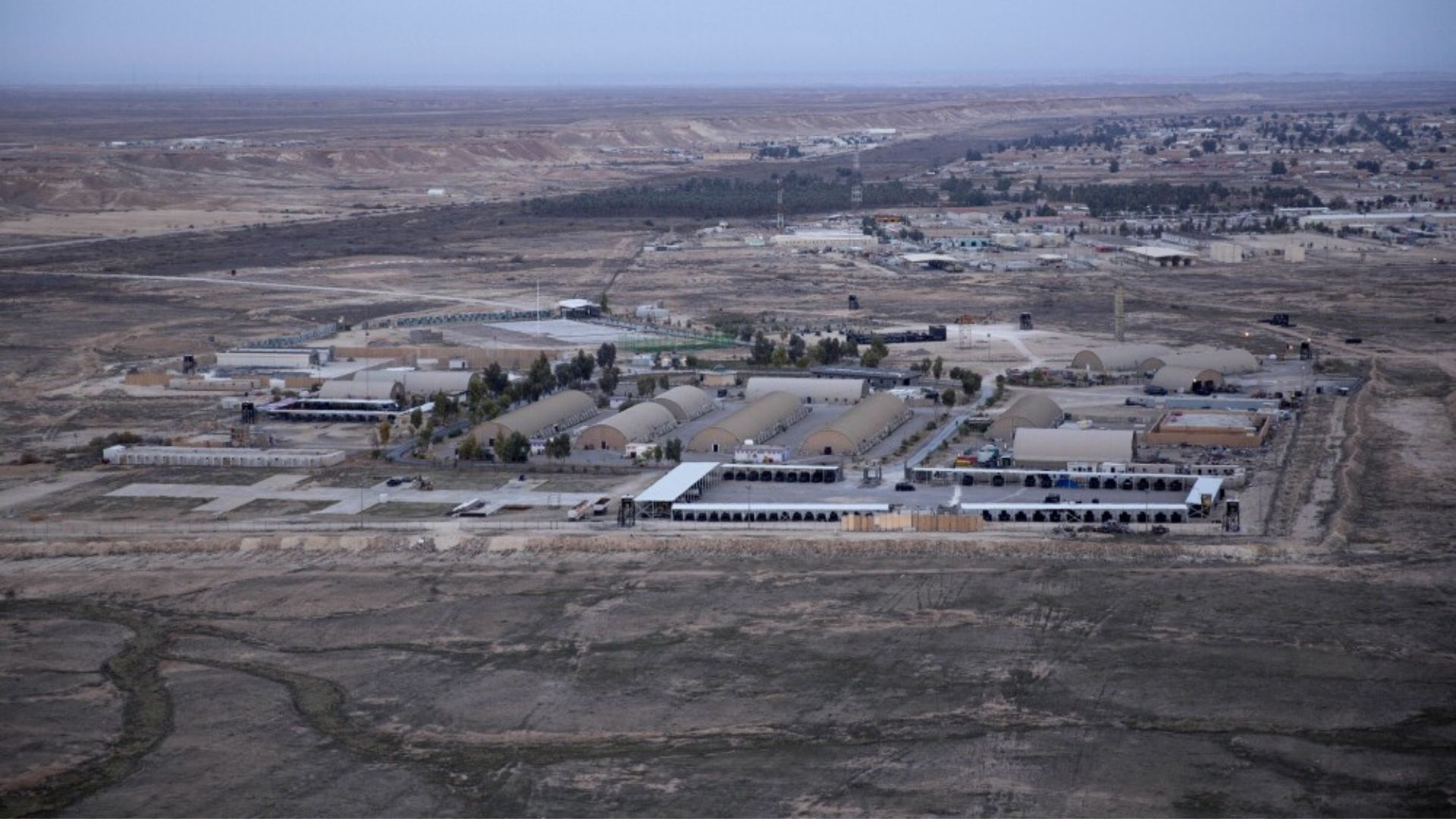 NEW YORK — Iran has struck back at the United States for the killing of a top Iranian general and the NYPD's Counterterrorism Bureau has urged New Yorkers to stay vigilant.

"The NYPD is closely monitoring the events in the Middle East," NYPD's Counterterrorism Bureau tweeted Tuesday night. "There are no specific or credible threats to #NYC. The #NYPD continues to have increased deployments & has adjusted resources across the city out of an abundance of caution."

After Soleimani was killed, city leaders noted that New York City has been the country's main terrorism target at least since Sept, 11, 2001

"The NYPD is continuing to monitor activity in the Middle East and taking every necessary step to protect this city against any potential threats and keep New Yorkers safe," Mayor Bill de Blasio tweeted Tuesday.