NEW YORK – NYPD Det. Steven McDonald, who became an iconic symbol of courage, faith and forgiveness after getting paralyzed 30 years ago on the job, has died.

McDonald, 59, died shortly after 1 p.m. Tuesday at North Shore University Hospital in Manhasset, where he had been on life support after suffering a massive heart attack at his home Friday.

A man of faith who attended Mass frequently, his wife’s cousin — an Irish priest — held Mass at McDonald’s hospital bedside the day after his heart attack.

McDonald’s extended family began the process of saying goodbye, one by one, Tuesday morning.

Following news of his death, fellow officers offered the family their condolences, including one from a police friend who said, “Steve is now an angel.”

A wake for Detective McDonald will be held at Saint Agnes Parish Center in Rockville Centre — where McDonald grew up — on Wednesday and Thursday. Those wishing to pay their respects can come to the center from 2-4 p.m. and 7-9 p.m. both days.

A funeral Mass for Steven McDonald will be celebrated by Timothy Cardinal Dolan in Saint Patrick’s Cathedral in Manhattan on Friday at 9:30 a.m. It will be a full Inspector’s funeral accorded those officers who suffer “line of duty” deaths.

“His words encouraged all of us to continue to bring police and communities closer together,” said Mayor Bill de Blasio in a statement Tuesday. 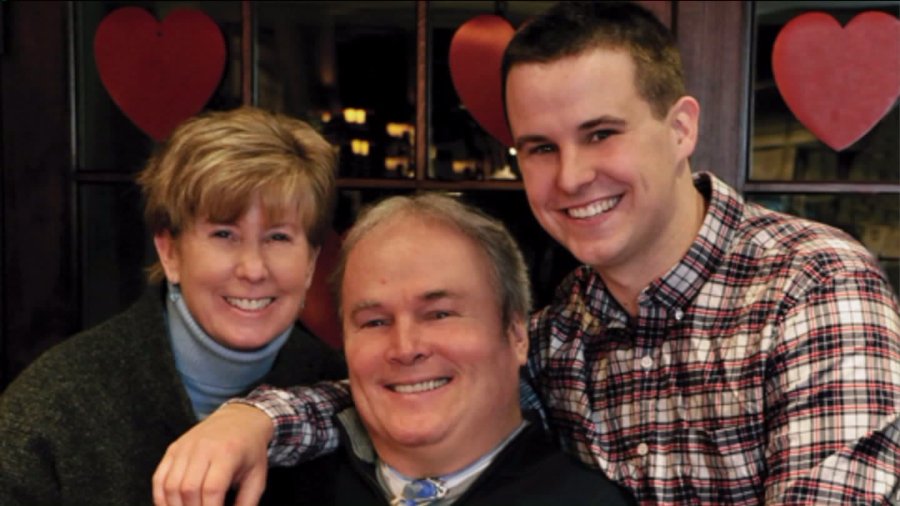 McDonald’s only child, Conor, 29, followed him into the NYPD, and Steven McDonald watched proudly as his son was promoted to detective, and later sergeant in 2016.

“We are blessed that NYPD Detective Sergeant Conor McDonald continues in his father’s footsteps and will ensure his legacy lives on in the greatest police department in the world,” Mayor de Blasio said.

PIX11 found a moving Facebook video from this past July 12 — the 30th anniversary of McDonald’s shooting. His son, Conor, posted it, writing “Dad wanted to say a few words.”

“It’s Steven McDonald speaking from my home out on Long Island,” the detective said, sitting in his wheelchair with the respirator that helped him breathe. “I wanted to say thank you for the support and the help that you’ve given me all these years. 30 years. A long time. I never thought I’d be around this long. I’m very proud to be a part of the New York City Police Department — to be a friend, I’d like to believe — to all of you.”

The video concluded with McDonald relaying that the support received by his family had been so special to his wife, Patricia Ann, and their son.

McDonald’s wife was three months pregnant on July 12, 1986, when McDonald was shot in Central Park.

Their son, Conor, was born in January 1987 and will turn 30 years old later this month.

McDonald and his wife, who is the mayor of Malverne, Long Island, impressed New Yorkers with their amazing faith and his determination in the face of grievous injuries.

Now an entire department mourns a brother in blue who was there for every funeral and every officer in need.

What NYers think about Nostradamus’ vision for 2023