NEW ROCHELLE, N.Y. — Police are looking for the gunman who fatally shot a 79-year-old man in the chest in New Rochelle Saturday night.

Police responded to reports of shots fired at 238 Union Ave. about 11:18 p.m. When they arrived, they found Manuel Ayala, 79, with a gunshot wound to the chest.

The father of 12 and grandfather of 10 in a white hat can be seen in bodega surveillance video just as he stands up after being shot.

Ayala was taken to Jacobi Medical Center where he was pronounced dead. 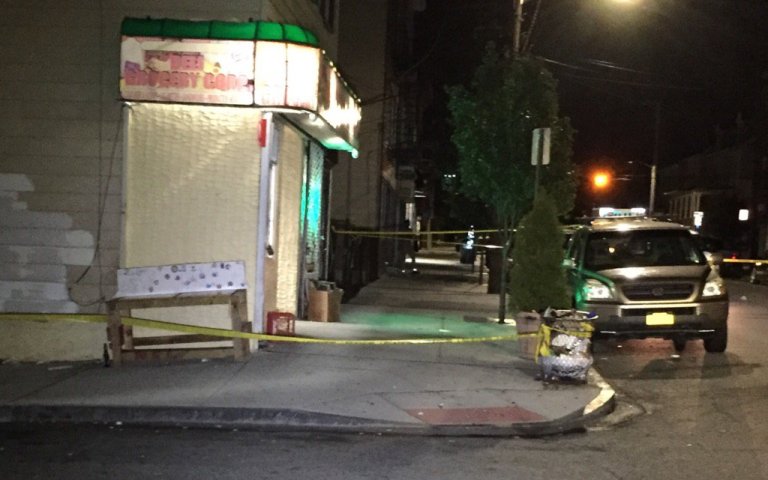 “He was a sweetheart of a man,” New Rochelle Police Detective Claudio Carpano told PIX11, “who just happened to be at the wrong place at the wrong time.”

His grandson told PIX11 that his grandfather took a bullet that was meant for someone else.

“The shot wasn’t for him,” Daniel Ayala, his grandson said. “It was for three younger guys. He saved one person’s life.”

As family members gathered in mourning outside the bodega, the owner said a lone gunman from across Third Street fired two shots intended for three other men who were standing in front of the bodega.

According to his grandson, Ayala still lived in Quitupan Jalisco, Mexico, but spent several months in New Rochelle each year visiting his family.

“We miss someone we love,” Daniel Ayala said. “And we hope he rests in peace.”

US death toll from Ian rises to 17 as Florida authorities …

Forecast: Remnants of Ian to drench parts of the …

Julius Randle can make a comeback

US death toll from Ian rises to 17

Airbnb hosts are sick of Airbnb, too