GARWOOD, NJ (PIX11) — A New Jersey man has raised a flag that is causing concern among his neighbors.

The man recently hung what some neighbors called an ISIS flag outside his home in Garwood. When a picture was posted onto Twitter, neighbors on Winslow Place called the police.

The flag, which is used by an Islamic extremist group responsible for violence in Iraq, has since been removed from display. Even so, neighbors still wonder why the flag was there to begin with.

PIX11 has confirmed the flag was on display at the home for at least three weeks.

The man told NJ.com that he has flown the flag outside his home during Ramadan and on Fridays for about 10 years. It has never been a problem, he said, until a photo of it was posted on Twitter on Tuesday.

“I understand now that people turn on CNN and see the flag associated with jihad, but that’s not the intention of that flag at all,” he told the website. The man explained that the writing on the flag reads, “There is only one god, Allah, and the prophet Muhammad is his messenger.”

“It’s not meant to be a symbol of hate. Islam is all about unity and peace. I am not a part of any group like that, and I’m not anti-American. I love my country, but I am a Muslim,” he said. 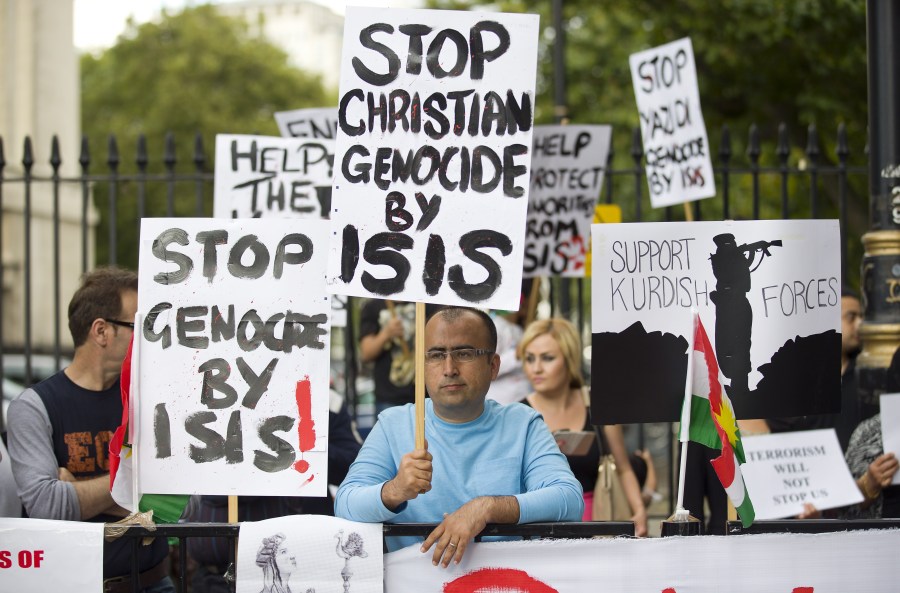 Retired Jersey City police officer Ed Bergin, who lives doors away from the home said, “I just hope the authorities handle it from here.”

“For a man to fly a flag like that, authorities have to get involved in it,” Bergin said.

The man says he’s hesitant to fly the flag now because of all the controversy.

“I would love to fly it again on Friday. I hope this situation goes away,” he said.

New Jersey woman gives back to shelter that helped …

NYC will be building thousands of affordable housing …

Higher than average temps may lead to Sunday snow