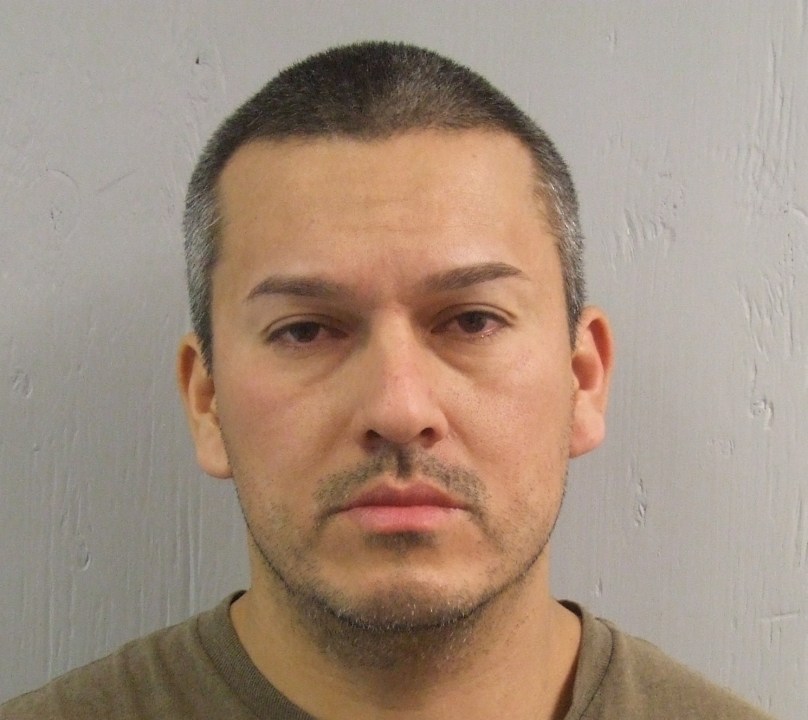 Freddy Guzman, 36, was arrested and charged with sexual assault and endangering the welfare of a child. (Photo: Bergen County Prosecutor’s Office)

NEW MILFORD, N.J. (PIX11) — A married  New Milford couple has been arrested after a 20-year-old accused them of sexual abuse and neglect when she was between the ages of 12 and 16.

On Thursday, the Special Victims Unit from Bergen County and the Teaneck Police Department arrested Freddy Guzman, 36, after the victim gave specific details to detectives of the inappropriate sexual activity.  He was charged with aggravated sexual assault and endangering the welfare of a child. Bail was set for $300,000, and he was ordered not to contact the victim and to surrender his passport. 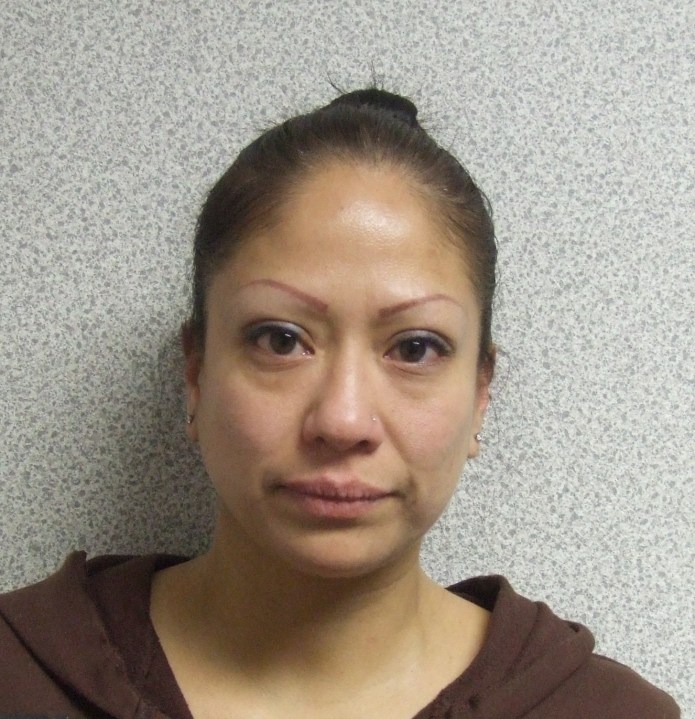 Karem Guzman, 36, was charged with neglect after detectives discovered she was aware of the inappropriate sexual activity. (Photo: Bergen County Prosecutor’s Office)

During the investigation, detectives learned that Karem Guzman, 36, was aware of the in appropriate sexual activity and failed to notify authorities. She was charged with abuse and neglect and released on her own recognizance.