(PIX11)– Beginning Monday, December 22, PIX11 Morning News will air a 2-day series “City Sounds” highlighting local musicians from New York and New Jersey. Hosted by PIX11’s Lisa Mateo, these segments will air on 12/22 and 12/23 in the 7am hour. 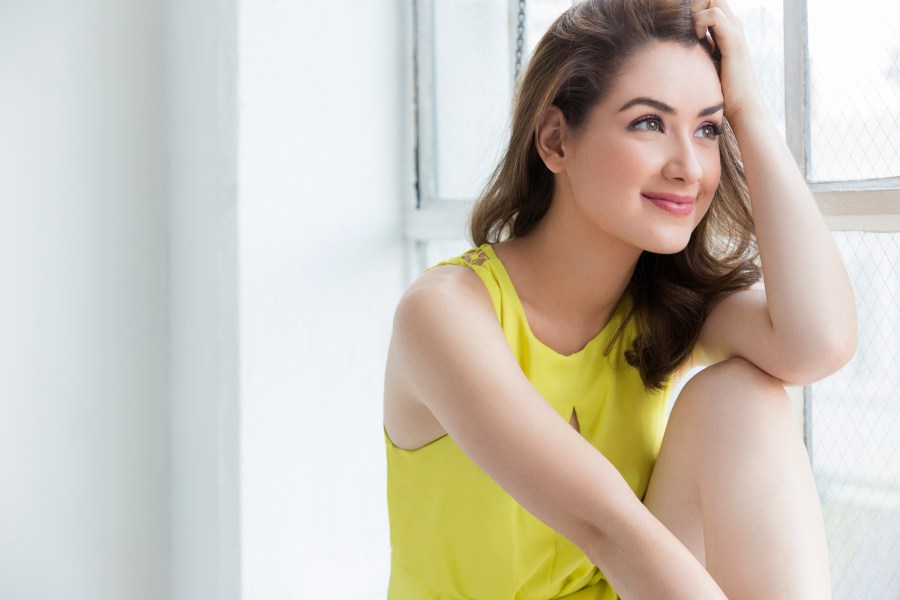 Multi-talented bilingual singer/songwriter Allison Strong hails from Union City, NJ where she was born and raised in the Latin community. Winning “Best Female Solo” and “People’s Choice” at the 2013 Hoboken Music Awards, Allison plays both piano and guitar and has performed for former Colombian President Alvaro Uribe, and has appeared on stage at the White House, the Metropolitan Opera, Off-Broadway in last season’s Under My Skin, and on Broadway in Bye Bye Birdie and Mamma Mia. 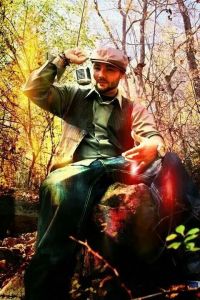 Born in Bergen County and currently residing in Newark, NJ, Säl Good is an avid member of the Hip-Hop community and considers himself a “conscious” Hip-Hop artist. Säl Good got his start in the snowboard crew known as “Hillside” and is part of the Jersey Based Rap groups “The Woodz” and “151 Feva Nation”. Säl Good’s debut album “The Goodness” is out now and available on iTunes and Google Play as well as his collaborative album “Goodness Through Woodness” with his group “The Woodz”. He has worked and shared stages with many of Hip Hop’s greats including Rakim, Slick Rick, Redman, The Outsidaz, The Roots, Naughty by Nature, and The Fugeez. Säl Good is also the first Pro Snowboard Rapper sponsored by Launch Snowboards and Dirty Couture. Säl Good’s highly anticipated Sophomore Album “Savage Lyfe” will be dropping early 2015. 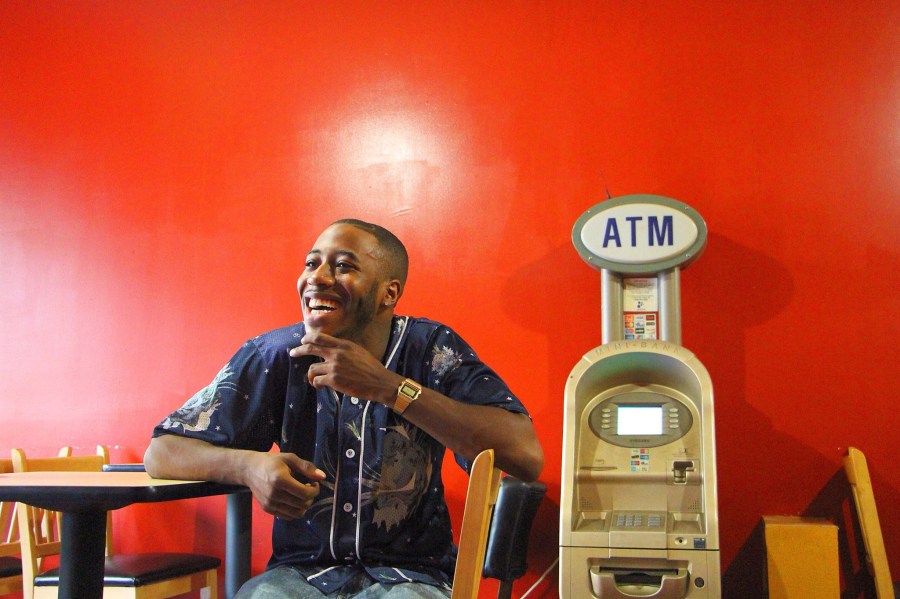 Khamaal (born Khamaal Lewis), was born and raised in Paterson, NJ.  He started making music in his early teens and learned he could change people with his talent. Since then, Khamaal has performed in NYC (Brooklyn, Harlem, Bronx) and in NJ (Paterson, Hackensack) and opened up for artist STALLEY (signed to MMG), Chris Webby and more.  I’ve also been featured on MTV’s Sucker Freestyle.  He plans to release a new album entitle Samsara in early 2015. 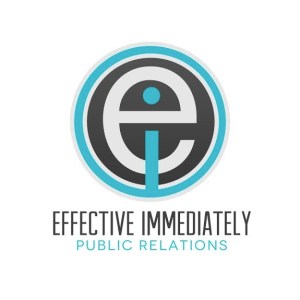 For more pictures and videos of each artist, head over to Effective Immediately.