NEW YORK — The world’s largest Starbucks store is coming to New York City’s Meatpacking District and the chain promises it will serve “coffee as theater.”

The 20,000-square-foot roastery will be located 61 Ninth Ave., a block south of Chelsea Market, according to the company’s press release. Construction has begun at the massive location and it’s scheduled to open in 2018.

This would be Starbuck’s second roastery. In December 2014, the chain opened its first one in Seattle, Wash., the company’s hometown. That location is 5,000-square-foot smaller than the one planned for New York City.

The roastery isn’t like any Starbucks you walk in to buy your morning coffee. It is “coffee as theater” — meaning customers will learn about the art of roasting and brewing rare coffees. People visiting the location will be able to talk to the roasters and baristas about coffee, from where it beans come from to the piping hot cup that they’re sipping on at the end. There is also a tasting room for visitors to sample the different flavors. 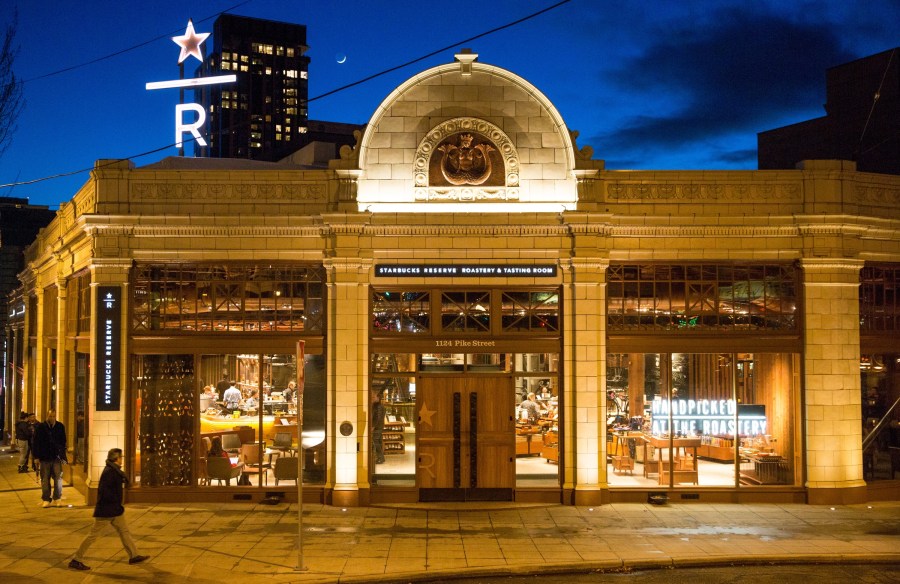 The New York City location will be modeled after the Seattle roastery, but bigger. It has even been nicknamed “The Willy Wonka of coffee.”

“In New York, we want to take elements from what we originally created and build something even bigger and bolder, celebrating coffee and craft in a completely unique and differentiated way. We want this experience to tell our customers that we’re coming to Broadway,” Starbucks CEO Howard Schultz said in a press release.

The roastery will take up two floors of the a nine-story office building that’s designed by Rafael Vinoly. The building is expected to finish construction by the end of 2017.

5 shot in police-involved shooting in Inwood

Broadway back in Bryant Park