NEW YORK (PIX11) – For Josiah Ryan, what started out as a typical rat sighting in the New York City subway turned out to be anything but.

The SoHo man was awaiting the downtown D train late Friday night at the 42nd Street subway station at Bryant Park when a brazen city rat charged at him.

“I am a football field away, minding my own business,” Ryan told PIX11 News. “And this rat just comes straight at me with no provocation. I mean maybe he didn’t want to be recorded. I don’t know how smart they are.” 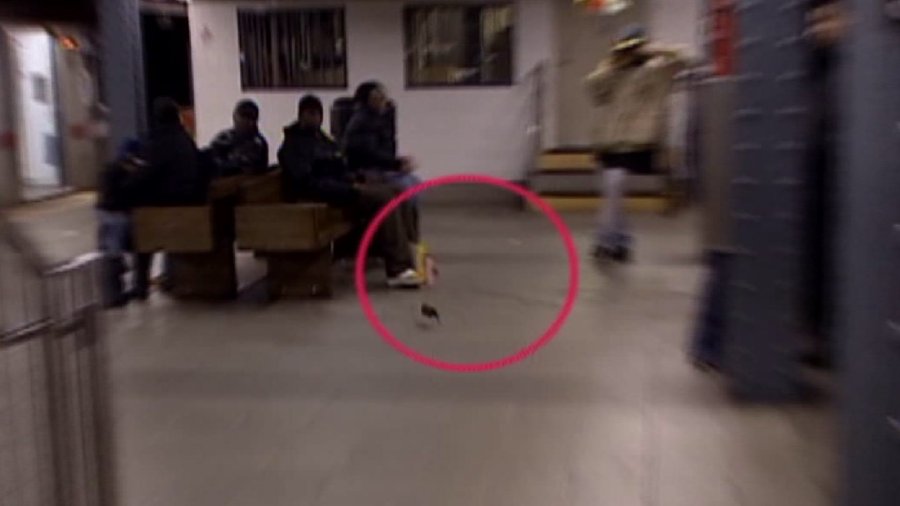 Ryan, who works as editor for TheBlaze.com in Midtown, regularly carries around a camera but capturing an actual rat attack was the last thing on his mind.

“I never had a fear of them at all, whatsoever, until now,” he said.

Fortunately, the rodent didn’t cause any damage as Ryan managed to dodge the four-legged terror. However,what it did do was make the New York transplant think twice about riding the rails.

“This incident is going to haunt me for a little while now and I’m gonna be more likely to grab a Citibike and head downtown instead of taking the subway.”

For its part, the MTA says it’s still working on its rat-problem that some would call an epidemic.

Despite the latest so-called “rat attack” video  and others gaining infamy on YouTube, the MTA tells PIX11 the rat bait study seems to be working as they see a decrease in the rat population at study sites.

The best advice for straphangers at this point – have some patience as down-sizing these rodents will take some time.