CHELSEA, Manhattan (PIX11) — A popular Manhattan restaurant erupted in violence Tuesday night, with two men being bashed across the head with a chair.

Now, the incident is being investigated by the NYPD has a possible hate crime.

The shocking incident at Dallas BBQ in Chelsea was caught on cellphone video and posted on Instagram and YouTube.

DNAinfo reports that the brawl all started at the Eighth Avenue eatery just after 11 p.m. when 32-year-old Jonathan Snipes — who was dining with his boyfriend Ethan York-Adams, 25, for Cinco de Mayo — accidentally knocked over a drink.

Snipes told the website that the people at a neighboring table began making anti-gay comments. “A table near us audibly started making pretty gross comments about the two of us like, ‘White f—-ts, spilling drinks,'” he said.

Snipes confronted the table, and the incident quickly turned violent. He said one of the men at the table threw him to the ground and began kicking him, and shouting “Take that f****t!” The full video on YouTube shows people trying to breakup the fight. 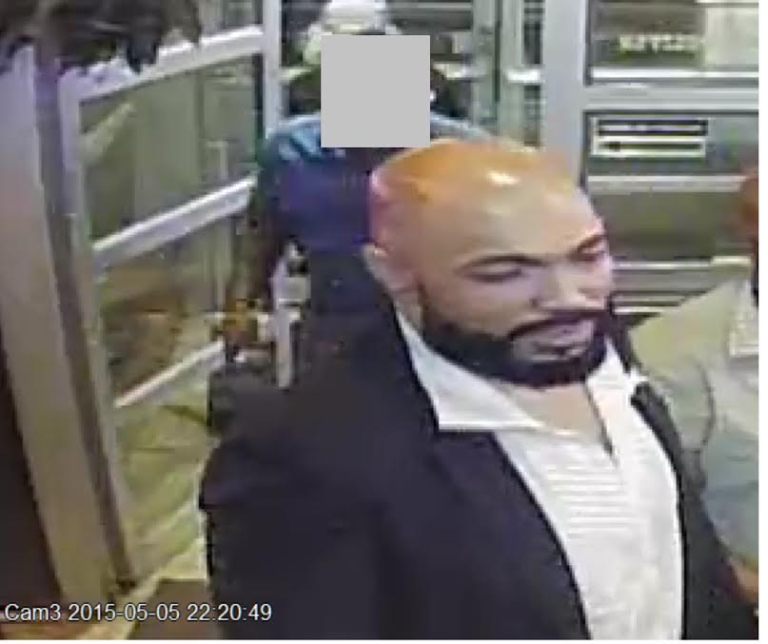 Thursday, the NYPD released a clear surveillance image of the suspect.

York-Adams tries to shield Snipes from the blows, but then the hulking man picks up a chair and cracks it over the pair’s heads.

The attacker and his posse fled the restaurant as Snipes and York-Adams lay slumped in a corner.

“I was like ‘oh my God’ I hope no one gets severely hurt,” Danitra Roberts, a server at the Dallas BBQ restaurant  who witnessed the attack said. “I was just happy he was okay.”

Snipes says one of his teeth was knocked loose and he tore cartilage in his ear during the attack. The couple hopes the now viral video of the attack will help police find the culprits.

” What happened [Tuesday] night was shocking, appalling,” Corey Johnson, a local councilman said. “It makes me sick to my stomach.”

“Even in the midst of turmoil we feel so blessed to have been shown such compassion,” Snipes said. “Thank you all again.”

Why thousands line up for one bakery’s specialty