Ocasek was found unconscious and unresponsive in bed at his East 19th Street home around 4 p.m., police said. Emergency medical services pronounced him deceased at the scene.

The cause of death is not yet clear, but police said there was no sign of foul play.

He was inducted into the Rock and Roll Hall of Fame in 2018.

The Cars are known for classics including “My Best Friend’s Girl,” “You’re All I’ve Got Tonight,” Good Times Roll, “Shake It Up” and “You Might Think.”

Ocasek, who sang, played guitar and wrote most of the band’s songs, and Benjamin Orr, who played bass and also sang, were ex-hippie buddies who formed The Cars in Boston in 1976. They were a decade older than many of their modern-rock compatriots but became one of the most essential American bands of the late 1970s and 1980s with their fusion of new wave, 1960s pop and 1970s glam.

The Cars had 10 other singles in the Billboard top 40, and of their six studio albums, four were in Billboard’s top 10.

In May of 2018, model and actress Paulina Porizkova announced on social media that she and Ocasek had separated after 28 years of marriage. The pair first met while filming the music video for “Drive.” 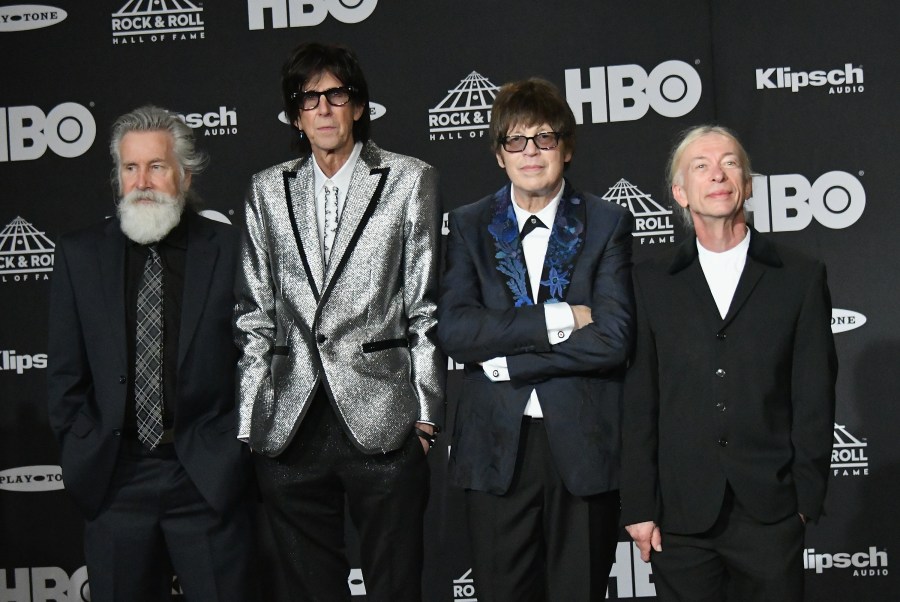