A viewer emailed PIX11 saying he walked into his usual lunch spot at Pizza by Certé on 56th and Lexington Avenue when he was shocked by what was on display as the “pizza of the month.” 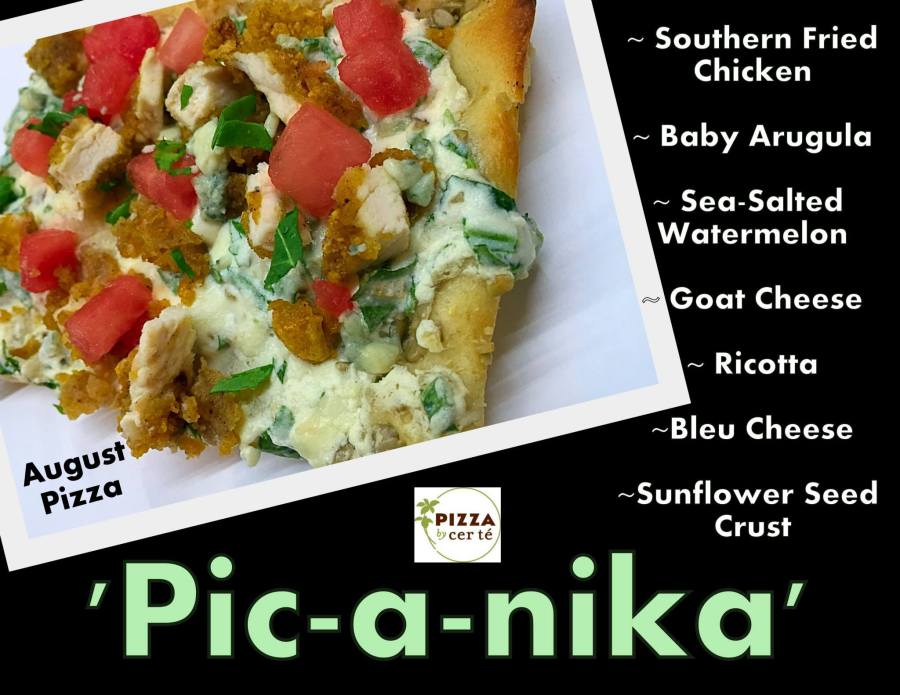 “I went there today and there was a new pizza that they are selling called “pic-a-nika” which sounded very horrible when I read it. It was when I read the description I knew that the name was in fact racist.”

The company promoted the “pizza of the month” on Facebook with the caption “#perfectsummerpizza.”

The manager of Pizza by Certé, Victor Guzman, told PIX11 that they’re aware of the problem because someone wrote to them on Twitter. They are not selling it Thursday night, but it’s not off the menu and the management has no plans to change that.

Guzman said that the pizza is one of their best-sellers. He explained they don’t plan to change the name because it’s an “Italian pronunciation.”

The pizzareia took to Twitter on Friday to apologize for having offended anyone, as it was not their intent.

We sincerely apologize we have offended anyone w/name of our popular aug pizza.Certainly not our intent!name has been changed @PIX11News

They said that the name has been changed.