Multiple reports on social media around 7:50 a.m. indicated people in the area heard an explosion.

Fire officials responded to a subsequent “commercial fire” next to The Strand bookstore.

Firefighters were seen walking through the bookstore as of 8:35 a.m., but active flames were not visible.

Bookstore officials later confirmed the store is temporarily closed, although it is not clear if it will remain shuttered throughout the day.

Hi Strand fam, thanks for checking on us this morning. The Strand (& books) are safe!! We are currently closed, stay tuned for updates. ❤️ 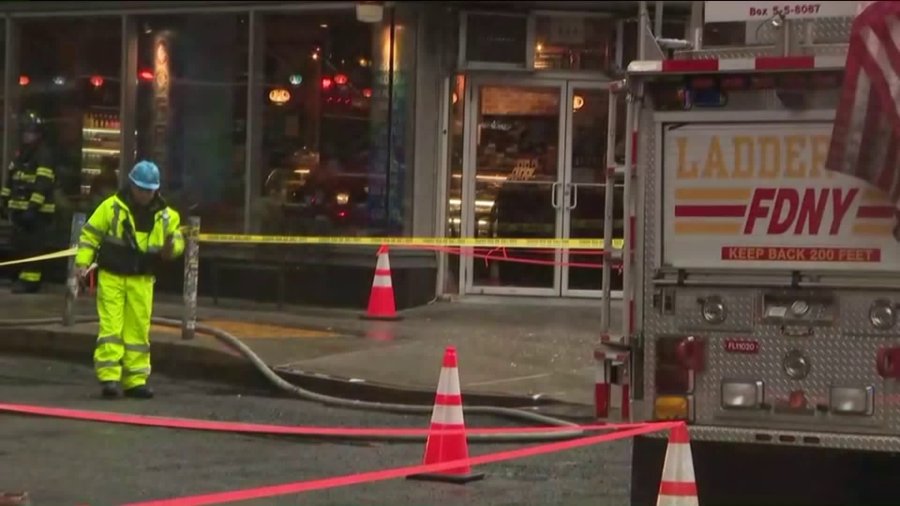 Giant explosion behind me on Broadway as I was walking to work. I hope all is ok

Tree falls on Bronx pool, killing a swimmer and injuring …

Moose on the Loose: Jets QB Zach Wilson having knee …

Quiet and dry forecast aside from a few stray showers …