GREENWICH VILLAGE, Manhattan — A man is being sought for exposing himself then attacking three people in separate incidents after attempting to get into a church function in Greenwich Village over the weekend, police said Monday.

The man then allegedly attempted to get into an event at a church, where he exposed himself to members before taking off.

He then attacked three people in separate incidents within three minutes, police said.

A woman, 22, was slashed in the face, causing a laceration to her lip, at 10 p.m. on Christopher Street, between Bleeker Street and Seventh Avenue, according to police.

Both victims were hospitalized.

A second man, 60, was attacked at 10:03 p.m., again causing a laceration to his mouth. Police said the third victim was not treated for his injury.

The attacker sought is described as being in his mid 20s,  standing about 6 feet tall, weighing 175 pounds, and last seen wearing all dark clothing.

On Saturday, police said the man also had a blade. 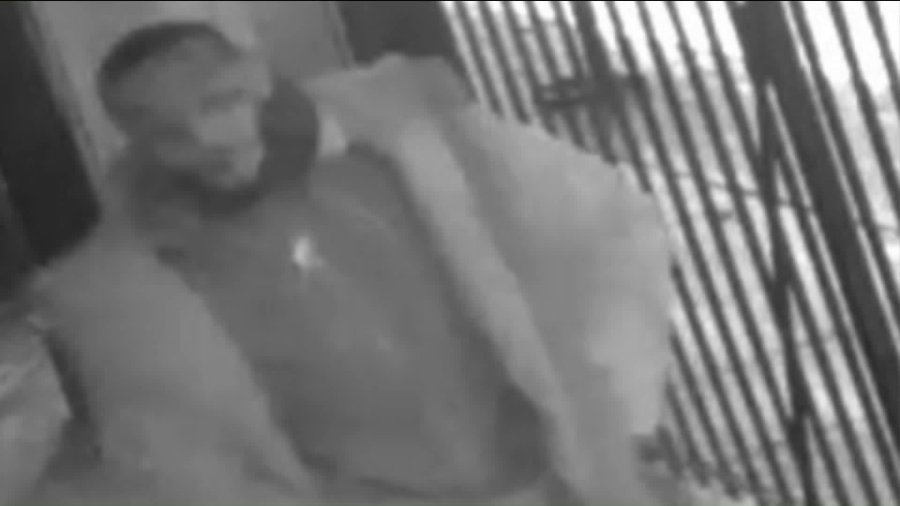