EAST HARLEM, Manhattan (PIX11/AP)– Seven people were injured after a fire at a East Harlem apartment. 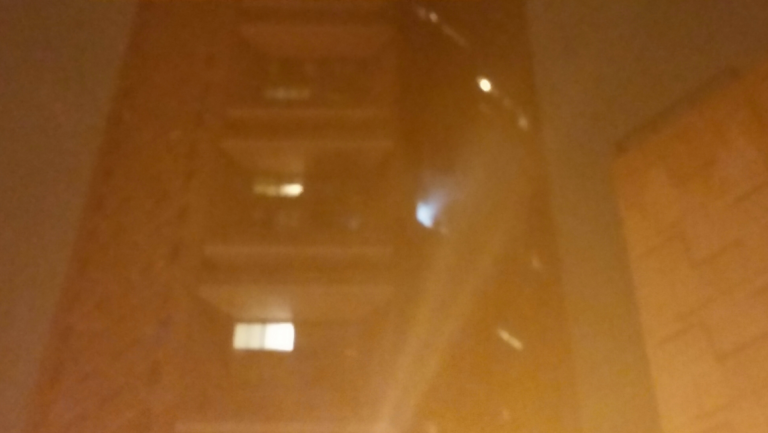 FDNY says the fire was on one of the top floors of 1295 Fifth Avenue building. (PIX11/Doug Kahn)

They say 7 residents suffered minor injuries and were transported to a hospital.

Fire officials say more than 140 firefighters rushed to the scene.

It’s unclear what caused the fire at the multi-story building.

Most people have returned to their apartments.

City working to meet needs of migrants coming by …